Jennifer reflects on bidding adieu to Ellen's show after 19 years 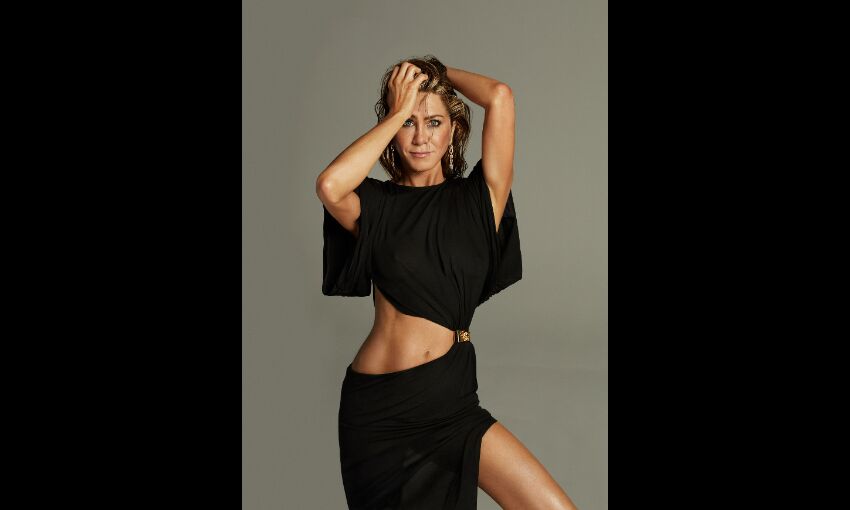 Jennifer Aniston shared a recap of all her appearances on Ellen DeGeneres' talk show after being the final guest as it wrapped up its run with its 19th season. Known to be a close friend to Ellen, Jennifer was also the first-ever guest that DeGeneres hosted on her show that began in 2003. Aniston shared a sweet post to bid adieu to the show.

Taking to her 'Instagram' account, the 'Friends' star posted a video that showcased a montage of all the times that she appeared as a guest on 'The Ellen DeGeneres Show'. In the captions, Aniston wrote a heartfelt post as she thanked the comedian for her show that managed to entertain the audience for 19 years.

She wrote, "19 years. Boy, that went by in a flash. We all need laughter in our lives and that is something that Ellen has given to me and the world in spades. Thank you for making dreams come true for so many. You are going to be missed."

The last episode of DeGeneres' show recently aired on May 26 where Aniston turned up as the final guest. The duo reminisced their first interaction on the show and Aniston also spoke about what she would want Ellen to take up next as she bids adieu to her hosting duties.

In the final episode of the 19th season, Jennifer also cracked a joke about her divorce from Brad Pitt as she revealed how she handled the ending of her iconic sitcom 'Friends' saying that she got a divorce and went into therapy following the same. Among other popular celebs who were a part of Ellen's show's last episode also included the singer, Pink who composed the famed theme song of the show.