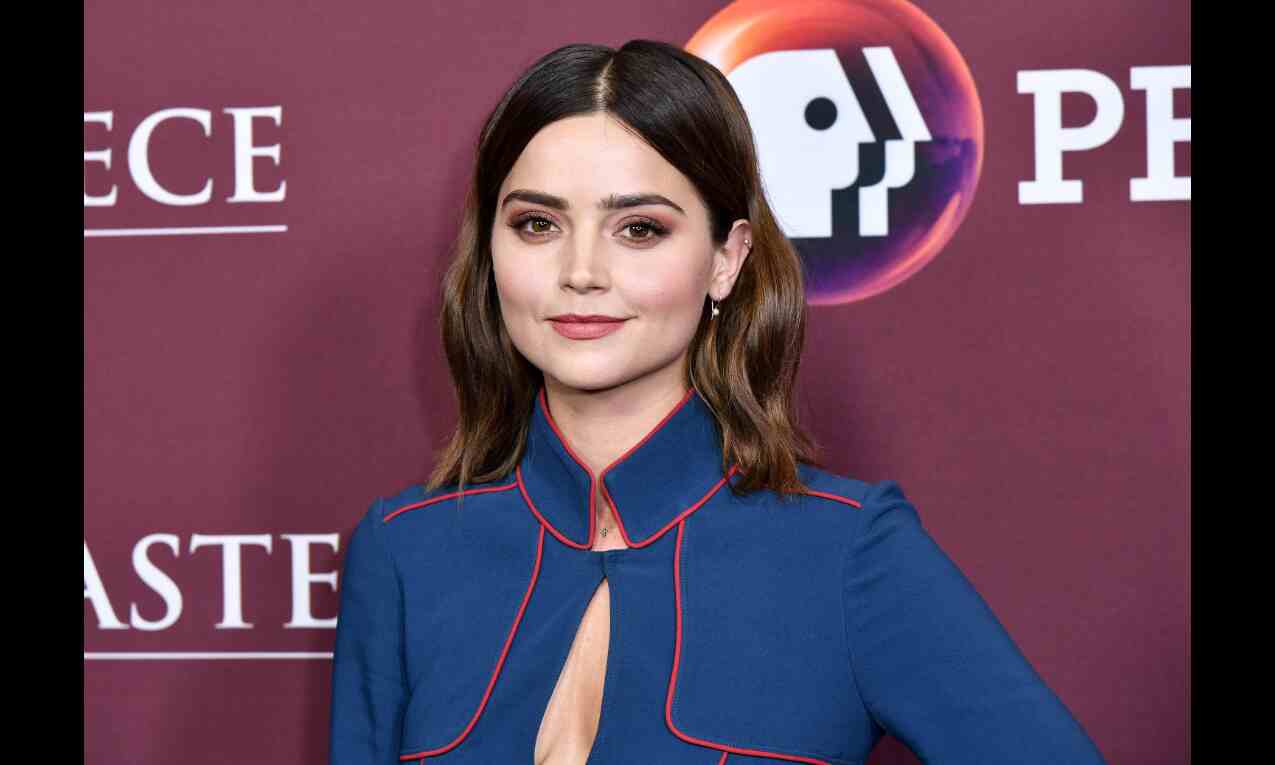 Los Angeles: Actors Jenna Coleman and Oliver Jackson-Cohen have come on board to play the lead roles in the Prime Video drama series "Wilderness".

According to Deadline, the show will begin production this month in the US, Canada and UK.

Marnie Dickens has penned and created the series, which is based on B.E. Jones' novel of the same name.

Billed as a "twisted love story", the show centres on British couple Liv (Coleman) and Will (Jackson-Cohen) who seem to have it all: a rock-solid marriage; a glamorous new life in New York thousands of miles from their provincial hometown and still young enough to feel that their whole lives are ahead of them. But when Liv learns about Will's affair. Heartbreak is swiftly followed by another emotion: fury. Revenge is her only option and when Will proposes a trip around America's epic National Parks to give their relationship a fresh start, Liv knows just how to get it," the plotline reads.

The makers are planning to launch "Wilderness" on Prime Video next year.