Jeffrey Dean Morgan might guest star on 'The Boys' S4 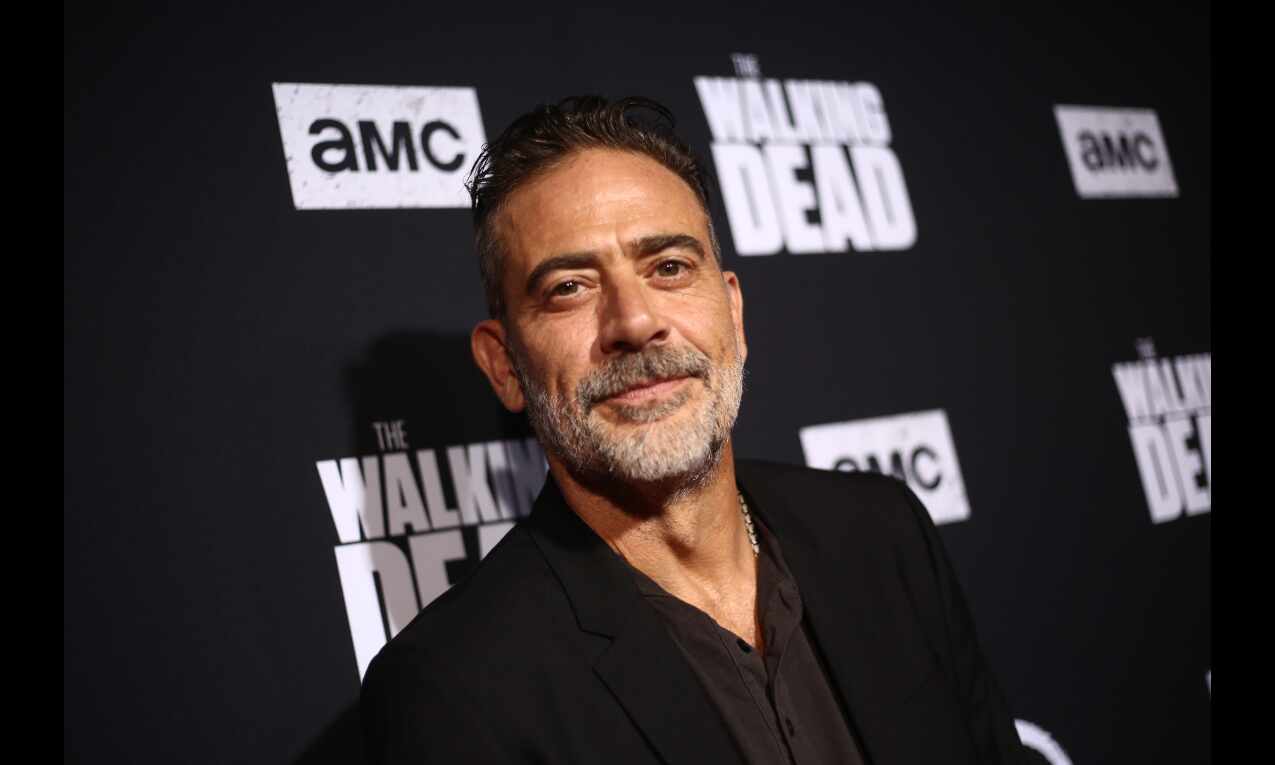 Los Angeles: Eric Kripke, the creator of Prime Video's "The Boys", said he is in talks with actor Jeffrey Dean Morgan for a special role in the fourth season of the blockbuster series.

Kripke said Dean Morgan is a big fan of the show and they are trying to make him a part of the upcoming season.

"Jeffrey Morgan is a superfan of the show, so he and I are talking. We're trying to figure out something for season four. Nothing finalised yet, but he and I are chatting and e-mailing and seeing if we can make it work with his busy schedule. So, stay tuned on that," the showrunner told E!online.

If things work out, Dean Morgan will be the second star from Kripke's mystery drama series "Supernatural" to make an appearance in "The Boys". Actor Jensen Ackles featured as "Soldier Boy" in the recently released third season of the series.

"The Boys" tackles a world where superheroes are worshipped as celebrity figures by the masses but deep inside, they are rotten, corrupt and unhinged personalities who are controlled by an evil business corporation called Vought.