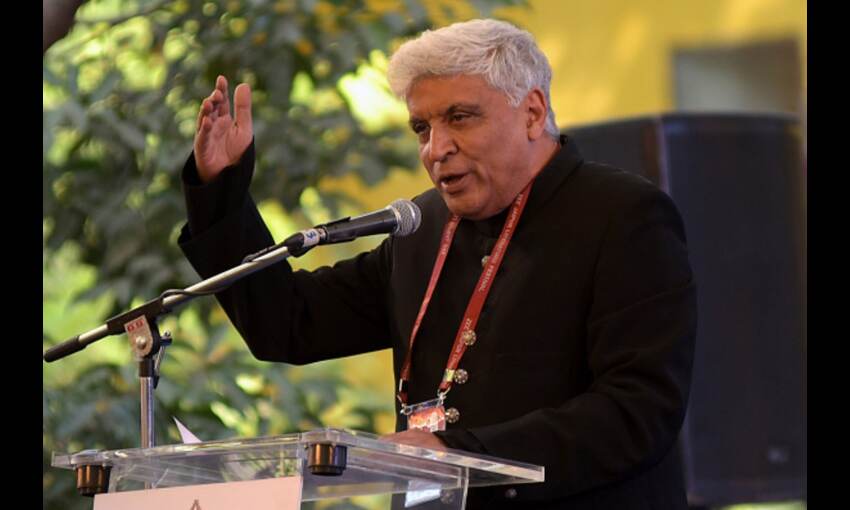 Lyricist-screenwriter Javed Akhtar took to 'Twitter' to pen a heartwarming note for the team of 'Sharmaji Namkeen'. While lauding the writer and director, Akhtar also thanked Paresh Rawal for his 'unusual and great contribution'. As for Rishi Kapoor, the writer said that it was ultimately his show and he has 'hit the ball out of the stadium'.

"Watched 'Sharmaji Namkeen'. So, well written and directed. Thank you Paresh Rawal saheb for your most unusual and great contribution. Now my friend Chintu, ultimately it is your show. You have hit the last ball out of the stadium. Tell me why we all would not miss you forever," he wrote on 'Twitter'.

'Sharmaji Namkeen' is the story of a recently retired man, who moonlights as a cook in a kitty group. While he finds joy and respect among the women in the group, his new job becomes an embarrassment to his family. With Rishi Kapoor passing away midway through the shoot, Paresh Rawal stepped in to complete the film. It is one of the rare Bollywood films where the same character has been played by two actors.