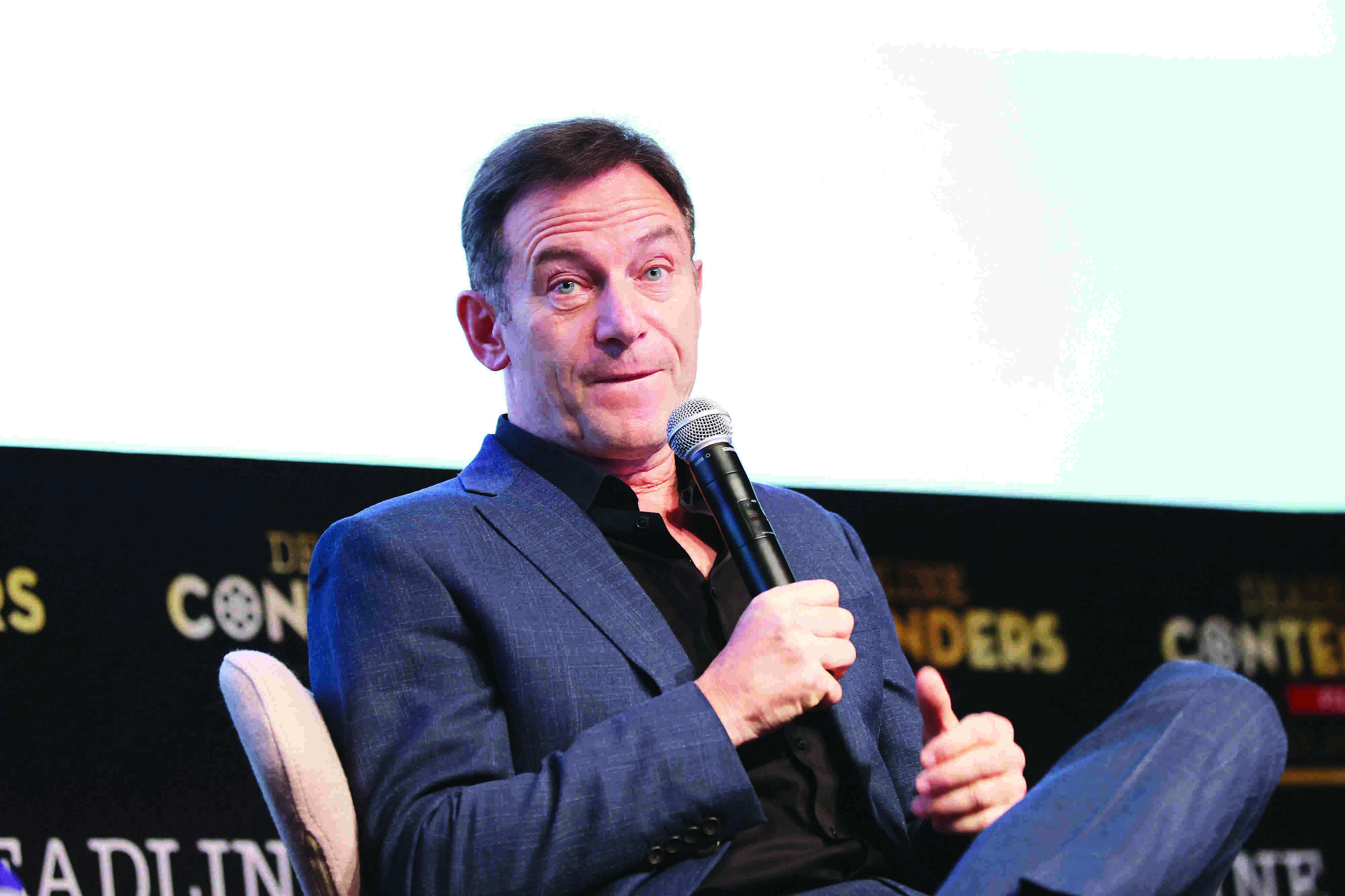 Hollywood actor Jason Isaacs, who is best known for his role as Lucius Malfoy in the 'Harry Potter' films, addressed the controversy swirling around JK Rowling in an interview published regarding the author's statements on the transgender community.

In the past, Rowling publicly stated that 'sex is real and has lived consequences', reported 'deadline.com'.

Her statements caused great division in the 'Harry Potter' community and resulted in cast members such as Daniel Radcliffe, Emma Watson and Rupert Grint issuing statements amid the backlash.

Last week in 'The Times' interview, Grint expressed that though he does not 'necessarily agree with everything my auntie says, she is still my auntie' about the author.

When asked about the 'Harry Potter' creator, Isaacs refused to sound off on the mounting criticism and pointed to the positive humanitarian efforts Rowling has championed.

"There is a bunch of stuff about her. I do not want to get drawn into the transgender issues by talking about them because it is such an extraordinary minefield," Isaacs said.

He added, "One of the things that people should know about her too, not as a counter-argument, is that she has poured an enormous amount of her fortune into making the world a much better place, for hundreds of thousands of vulnerable children through her charity 'Lumos'. And that is unequivocally good. Many of us 'Harry Potter' actors have worked for it and seen on the ground the work that they do."

Isaacs believes he should only take a stance only after a frank, open exchange with Rowling.

"So, for all that she has said some very controversial things, I was not going to be jumping to stab her in the front or back without a conversation with her, which I have not managed to have yet," he shared.