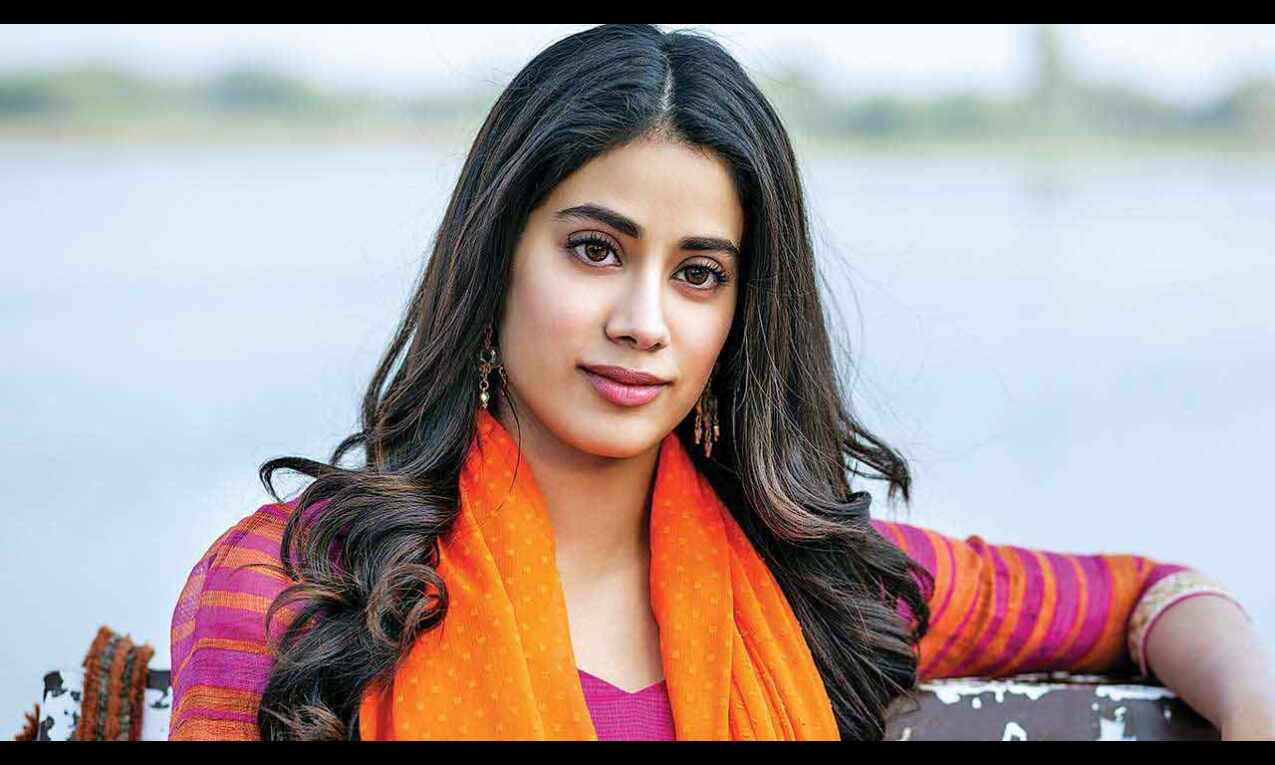 Mumbai: Actor Janhvi Kapoor on Tuesday announced that she has completed the Amsterdam schedule of her upcoming movie "Bawaal", co-starring Varun Dhawan.

Directed by Nitesh Tiwari and backed by producer Sajid Nadiadwala's banner Nadiadwala Grandson Entertainment, the film is said to be a love story.

Kapoor shared the news of the schedule wrap in a post on Instagram and revealed that the team will now travel to Poland for the remaining shoot.

"Bawaal" went on floors in April in Lucknow, Uttar Pradesh. It is slated to hit the theatres on April 7, 2023.

The film marks the first collaboration between Tiwari, Dhawan and Kapoor.

Dhawan, 35, recently starred in Karan Johar-backed "Jugjugg Jeeyo" and will next be seen in Amar Kaushik's directorial "Bhediya".

Kapoor, 25, has a slew of projects lined up for release, including Aanand L Rai's production "Good Luck Jerry", her father Boney Kapoor-backed "Mili" and Johar's production "Mr and Mrs Mahi".