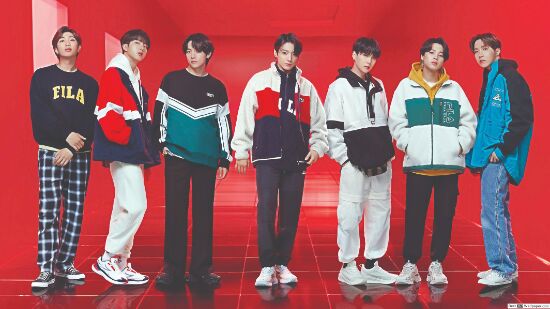 The K-Pop band 'BTS' and The Late Late Show's host James Corden have always been on splendid terms, but Corden's recent statements have upset ARMY, who are fiercely protective about the 'Bangtan Boys'.

James Corden made a series of jokes about BTS's trip to the UN, which did not sit well with the ARMY.

"'BTS' has one of the largest ARMY on the planet earth. Historic moment. It marks the first time that 15-year-old girls everywhere found themselves wishing that they were Secretary-General António Guterres," he commented.

This was enough to raise the ire of ARMY and fans made statements such as: "James Corden just came and called us all 15-year-old girls unprovoked."

Others slammed him for reducing ARMY to '15-year-old-girls'.

Others instantly blacklisted him, saying that he had negated the impact of 'BTS' on the world.

One fan firmly wrote, "James Corden, as a teenage girl myself I just want to take a moment to say leave us alone. I'm not brainless for liking a boy band and neither does me liking a boy band invalidates their achievements. Stop using my gender and age as a way of mocking other people and what they do."

Up until now, 'BTS' and James Corden have shared a close relationship, as the latter has often invited them on his show, taken them out for 'Carpool Karaoke' and even played hide-and-seek with them. Meanwhile, the boys are awaiting their next single with the band 'Coldplay', 'My Universe'.