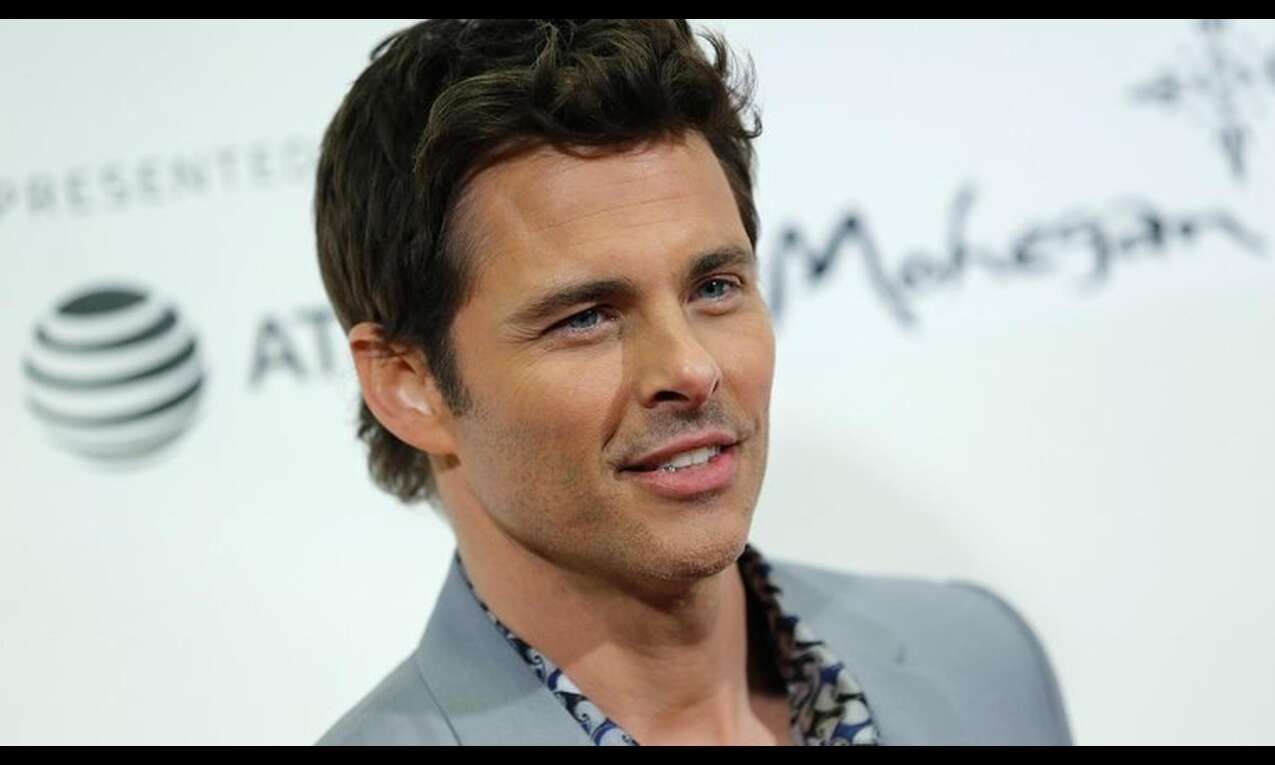 Los Angeles: "Westworld" will see James Marsden, one of the show's original cast members, come back for its soon to premiere the fourth season.

Marsden starred as "the new marksman in town" Teddy Flood in the first season of the HBO series and had a recurring role in the second season.

According to Variety, the network announced the news on Saturday at the ATX Television Festival in Austin, where Marsden made a surprise appearance during a panel promoting season four.

Neither Joy and the producers, nor Marsden revealed how his return will be incorporated in the latest season of the popular sci-fi show.

Based on the film written by Michael Crichton, the series is set in a futuristic Western-themed amusement park called Westworld, which is populated by android "hosts". The show is touted as a dark odyssey about the dawn of artificial consciousness and the evolution of sin.

The new season premieres on June 26.