James Franco to star in war drama 'Me, You' 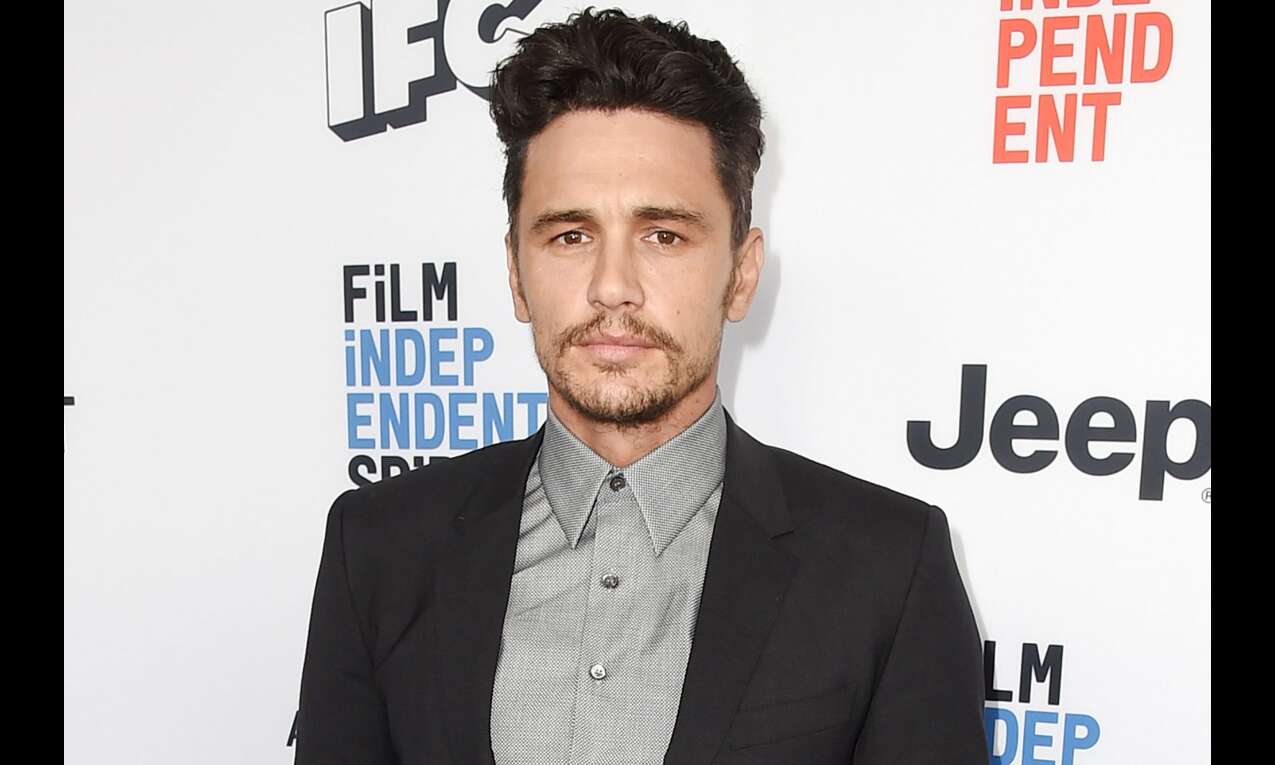 Los Angeles: Actor James Franco, who stepped away from acting after a series of sexual misconduct allegations, will play one of the leads in the post-World War II drama "Me, You".

"The Night Manager" star Tom Hollander and "Vanity Fair" star Daisy Jacob also round out the cast of the upcoming film, reported Variety.

Acclaimed Danish filmmaker Bille August, known for the Palme d'Or winning film "The Best Intentions" and 1997's "Les Miserables", will direct "Me, You".

Described as a coming-of-age period drama, the film is set on the Italian island of Ischia where Marco, a 16-year-old on a break from his dreary Scottish boarding school, befriends U S GI turned fisherman Nicola (played by Franco).

"The duo while away the hours sailing in the Bay of Naples while Nicola regales his young friend with tales of war and oceans. But when Marco meets the mysterious 20-year-old Caia (Jacob) he is entranced and upon finding out she is a concentration camp survivor, he vows to take revenge. Soon he is plotting to set fire to a villa occupied by a group of boorish German tourists in the hopes of winning Caia's affections," read the official logline.

Greg Latter, known for "Goodbye Bafana", has penned the screenplay of the film.

At the peak of the #MeToo movement in 2018, Franco was accused of sexual misconduct by the students at his now-defunct acting school. The claims led to a lawsuit, which the actor settled in June 2021 for USD 2,235,000.

In an interview last December, Franco revealed he was undergoing treatment for sex addiction.

His upcoming projects also include the action thriller "Mace".