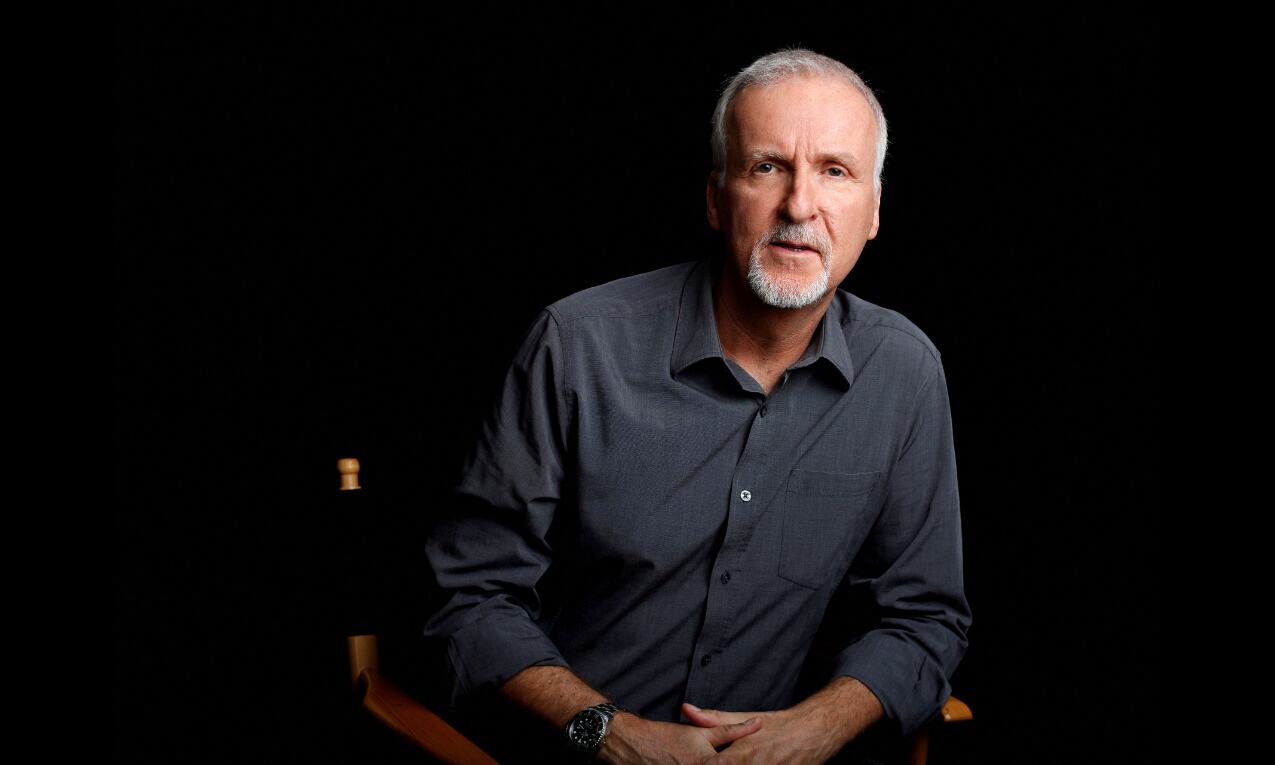 Los Angeles: Celebrated filmmaker James Cameron may not be directing the fourth and the fifth instalment of his popular sci-fi franchise "Avatar".

In an interview with Empire, the director said he is developing other projects and would like to focus on them after the third or the fourth film in the movie series.

The filmmaker is currently awaiting the December premiere of the second instalment "Avatar: The Way of Water".

"The 'Avatar' films themselves are kind of all-consuming. I've got some other things I'm developing that as well are exciting. I think eventually over time - I don't know if that's after three or after four - I'll want to pass the baton to a director that I trust to take over, so I can go do some other stuff that I'm also interested in. Or maybe not. I don't know," Cameron said.

The filmmaker said the movie franchise gave him the canvas to talk about subjects that are important to him in real life - family, sustainability and climate.

"Everything I need to say about family, about sustainability, about climate, about the natural world, the themes that are important to me in real life and in my cinematic life, I can say on this canvas."

"Avatar: The Way of Water" is set over a decade after the events of the first film, which was released in 2009. It focuses on the Sully family (Jake, Neytiri and their kids), the trouble that follows them, the lengths they go to keep each other safe, the battles they fight to stay alive and the tragedies they endure.