James Bond producers talk about Idris Elba playing the next 007 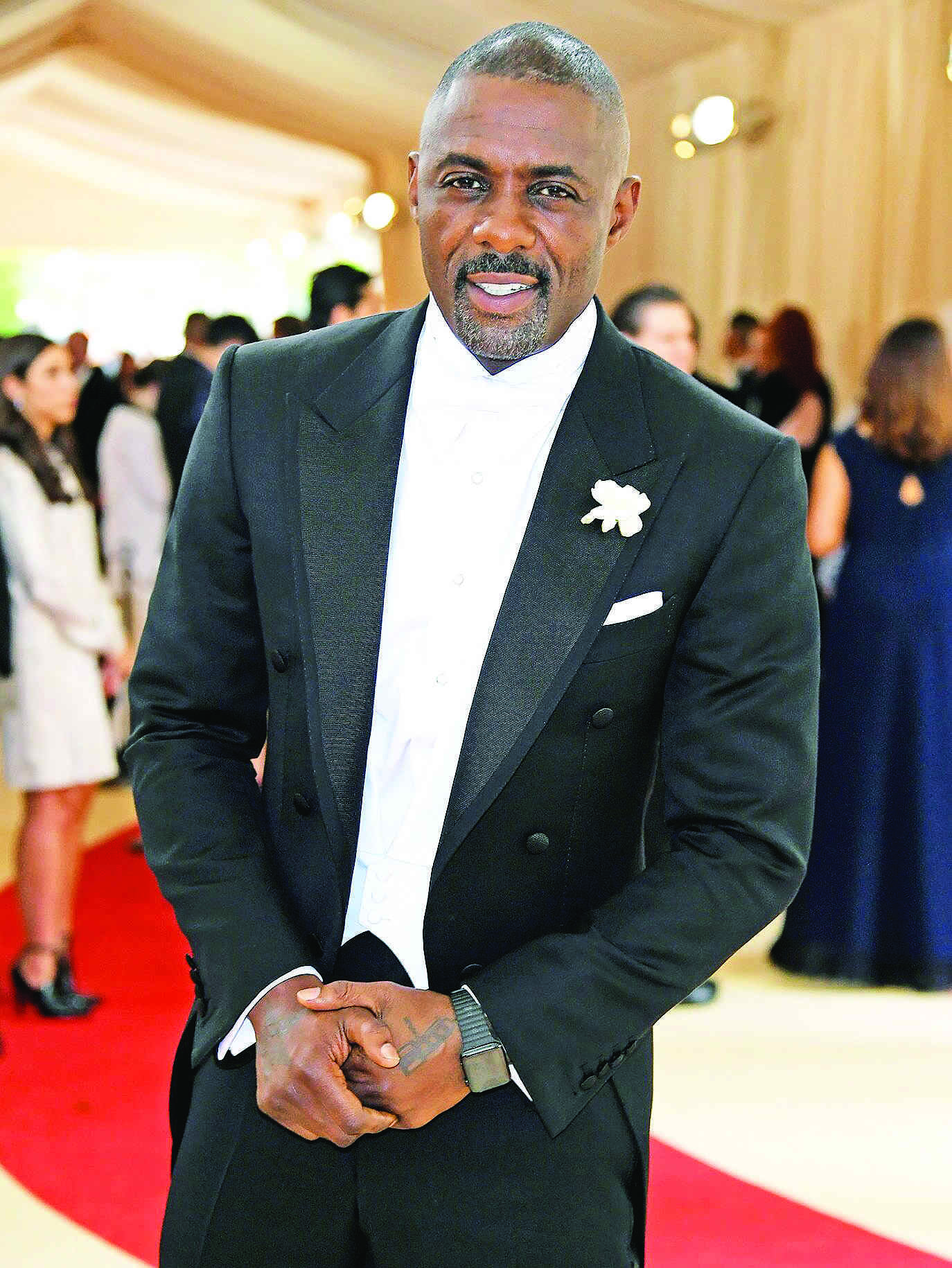 The makers of the James Bond franchise reveal that Idris Elba's name has been mentioned, but one factor complicates matters. With the release of 'No Time to Die' last year, the long-running espionage series attained a crucial milestone.

The much delayed 'No Time to Die', directed by Cary Fukunaga, was both the franchise's 25th film and Daniel Craig's farewell song.

The Internet discussion over the next James Bond had already heated up before Craig said his farewells, but producers Barbara Broccoli and Michael G Wilson declared that they would wait for the dust to settle on 'No Time to Die' before beginning their hunt.]

In a recent interview with Deadline's 'Crew Call' podcast, the Bond producers were asked whether Elba's name had ever come up about the series. Broccoli acknowledged that he was involved in the debate, but that it is still tough to go ahead in the aftermath of Craig's departure.

The producers said as per 'Screenrant': "Well, we know Idris, we are friends with him and he is a magnificent actor. And you know, it has been part of the conversation, but it is always difficult to have the conversation when you have someone in the seat. So, you know, I think we have decided that until 'No Time to Die' has had its run and Daniel has been able to - well, we have all been able to savour and reap the benefits of Daniel's wonderful tenure. We are not going to think about or talk about anybody else."

Fans who have been campaigning for Idris Elba to be the next James Bond will be relieved to learn that the producers are aware of their excitement. Elba has proved himself to be a versatile actor who can manage the calm manner and action skills anticipated of a 007 with parts in 'Luther', 'The Wire' and most recently, 'The Suicide Squad'