Shefali has been the talk of the town ever since her web show ‘Delhi Crime’ won Emmy award in the ‘Best Drama’ category. The actor is currently basking in the appreciation for her latest release – a crime thriller titled ‘Jalsa’ 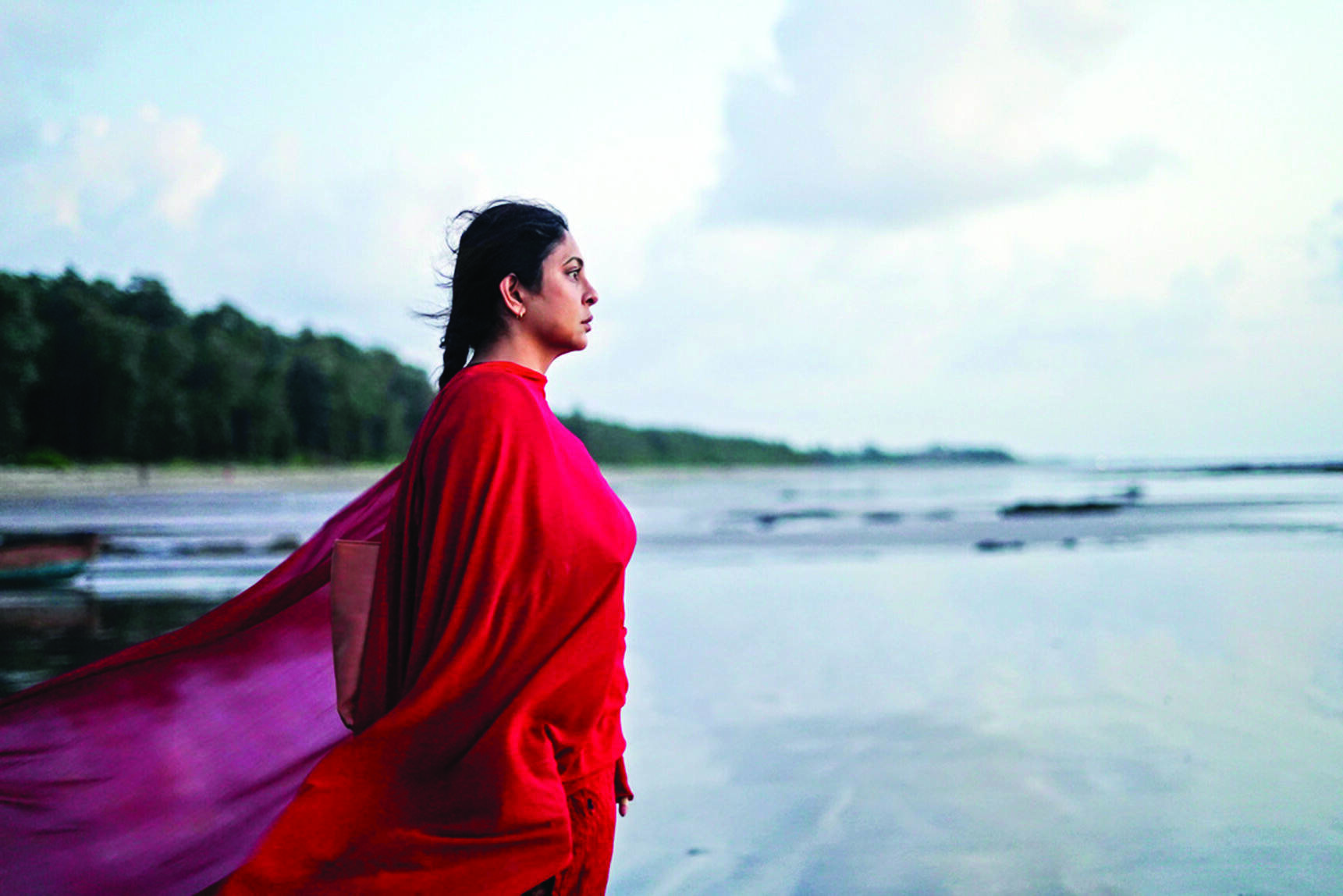 When actor Shefali Shah comes on board for a film, its success it guaranteed. Not just because she is a phenomenal performer but an artiste with a great sense of script, a director's actor, and an audience's favourite.

Shefali, who shot to fame after her web show 'Delhi Crime' won Emmy award, is currently basking in the appreciation for her latest release – a crime thriller titled 'Jalsa'. Directed by Suresh Triveni, it is a gripping story of two characters Maya (Vidya Balan) and Ruksana (Shefali Shah), whose world turns into chaos after a terrible accident. What follows is a duel of redemption and retribution.

The film was released on March 18 on Amazon Prime Video and is receiving rave reviews from the audience.

Millennium Post sat with Shefali to talk about her journey of bringing her character alive on screen. Here are a few excerpts from the interview:

Since it's a very emotionally draining project, were there moments when you felt exhausted and called it a day?

Shooting for 'Jalsa' was definitely overwhelming. It was very exhausting- both emotionally and physically. But when I shoot for projects like these, I never want to leave the set. That's because when I am in an emotional zone, I do not want to snap out and come back to it. Doing that would break the chain of thoughts and emotions. Instead, I stay there and continue shooting with the same intensity and feeling. While shooting 'Jalsa', there were moments when I felt drained because I had given everything to it. So, to replenish my energy, I would take a 30-minute break, gather myself for the next scene and continue to work.

Who is your go-to person when in doubt on the set?

When I am working in front of the camera, I blindly rely on my director. And fortunately, I had an incredibly insightful director Suresh (Triveni). So I would not go to anyone but him.

How was the experience of working with him?

I simply love Suresh Triveni. He is an extremely insightful director, who does not just tell you what's on the paper, but dwells very deeply into the psyche of the character; and that's something I admire. Working with him has been one of my richest experiences.

He is also a very curious soul who enjoys learning about human minds and relationships. The more he learns, the more he wants to explore.

When we came together for 'Jalsa', Suresh knew exactly what he wanted from his actors including me. He had worked out the backstory of Ruksana and very well understood where she is coming from. His hard work paid off because I had a reference in my mind while getting under the skin of my character. We used to have hours-long conversations about approaching a scene. There was a lot of 'give and take'. There were a couple of things we agreed upon almost immediately, one being that the two prominent emotions that will prevail throughout will be pain and anger. He also had someone who would guide me through the lingo. So the point is, he was present all the time, open for all kinds of discussions and ideas.

I believe, he is very clear-headed about what he wants and that makes working with him a very simple yet interesting experience.

How did you come on board for the project?

Suresh approached me for the character of Ruksana and gave me some time to go through the plot. But when I read his working draft, I immediately said yes. It was as simple as that.

For me, the deciding factors are the script, director, and my character. If the script hits me in the gut, I won't think twice before saying yes. There is no other calculation that I do while selecting a script. It's a very impulsive and instinctive reaction of a yes or a no.

But does the cast matter?

Of course, it matters. Vidya being a part of it was cherry on the cake. I couldn't have asked for more. She is undoubtedly amazing. But I would also like to mention how fabulous the rest of the film's cast is.

Working with fabulous actors like Vidya Balan might sometimes add to the performance pressure. Did you experience anything of that sort?

There was absolutely no pressure and I did not feel intimidated. I believe, better the actor in front of me, the richer I am going to be. I feed off my co-actors. Also, I do not work in competition. If I have any competition, it's only with myself. Just because I have a good actor in front of me, does not mean I will go an extra mile. I will go that extra mile irrespective. I really push myself and give it my all.

Please walk us through a normal day on the sets of 'Jalsa'.

Once we got ready and went to the set, one thing was sure to happen. Whenever we had emotionally intense scenes, Suresh would play the background music that he had created for each character so that we could immediately get into the mood. The set was a very intimate place and the schedule was very intense – physically, emotionally and time-wise. Then there used to be a break when I would ease out and go back on set again to shoot the following scenes.

The film is doing well and people are loving your performance. How do you take it. To what extent does validation from the audience matter to you?

Validation matters to everyone, whether they accept it or not. The film is being made for the audience so we want people to watch it and love it as much as we do.

Having said that, I never have a calculation of the project's commercial success. I never get into matters like 'Where is it going to be showcased' or 'How much is it going to earn'. I say yes to a project because it churns me inside out.

I know one thing that no matter what happens to the film, I am extremely proud to be a part of it. I would not have said yes to it if I didn't think it was so potent.

Describe 'Jalsa' in your words?

'Jalsa' is not just another crime-thriller. It's a very gripping and riveting human drama that will leave you spellbound. If you ask me, it's one of the best films I have ever seen. And everyone who watches it will identify with one or the other character in the film.