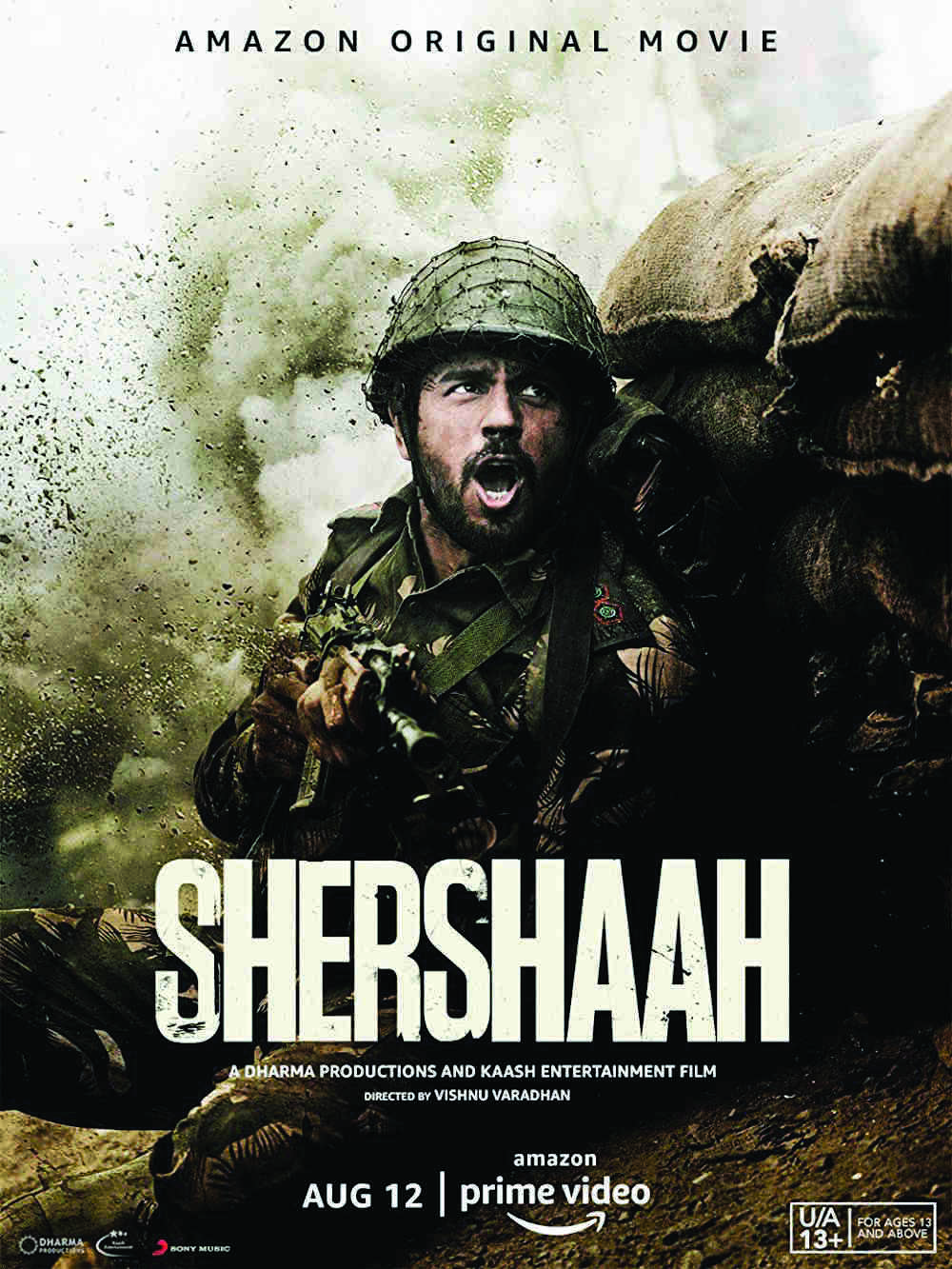 Google India' has announced its 'Year in Search' results as it distilled the top search trends of 2021 in the country. There appears to be a strong interest in regional cinema, paving the way for Suriya-starrer 'Jai Bhim' on top of the charts. The Tamil blockbuster that focuses on real-life struggles of marginalised groups was the most searched film of the year, followed by the Bollywood film 'Shershaah' that starred Sidharth Malhotra and Kiara Advani. The film was a biopic on Captain Vikram Batra and released on 'Amazon Prime Video'.

T J Gnanavel's 'Jai Bhim' puts the spotlight on the issue of institutionalised discrimination and is based on the struggle of an Irula woman Parvathi (played by Sengani) to get justice for her husband, who was arrested and tortured by police in a false case of theft. Suriya plays the protagonist, based on the communist lawyer-turned-judge, K Chandru.

Salman Khan's 'Radhe' and Akshay Kumar's 'Bell Bottom', which also starred Vaani Kapoor, were the other Hindi movies that surged on the trending charts. While 'Radhe' was a gangster drama, 'Bell Bottom' was an espionage thriller and saw Huma Qureshi in a pivotal role. 'Bell Bottom' was one of the first theatrical releases after the second lockdown ended and even fared well at the box office.

The film personalities that featured the most in 'Google Search 2021' were Aryan Khan (Shah Rukh Khan's son was arrested in a drugs case on October 2 and was released on bail on October 28); Shehnaaz Gill (after Sidharth Shukla died from a sudden heart attack in September, fans, friends and celebrities were concerned about the mental and physical health of his close friend, Shehnaaz. After taking a break for a couple of weeks, she returned to shoot for her film, 'Honsla Rakh'); Raj Kundra (Shilpa Shetty's husband was arrested in a porn apps case and was released in September) and Natasha Dalal (Varun Dhawan tied the knot with his girlfriend and designer in January this year).