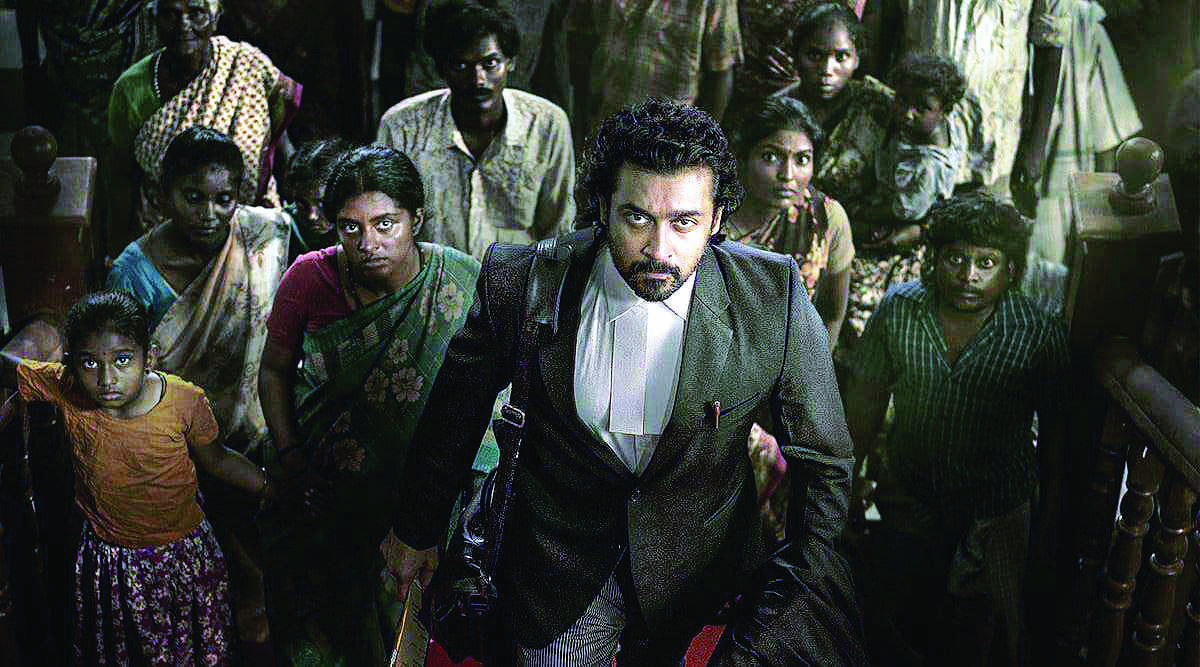 Suriya's Jai Bhim, directed by TJ Gnanavel, premiered directly on Amazon Prime Video in November 2021 and went on to create a lasting impact among film buffs. The film has now been shortlisted and is eligible for Best Feature Film at the Oscars 2022. Along with Jai Bhim, Mohanlal's Marakkar: Arabikdalinte Simham has been shortlisted as well. The final nomination list will be announced on February 8, 2022.

Suriya's Jai Bhim, which talks about the injustice and police brutality meted out to the members of the Irular tribe, is one of the best Tamil films in 2021. Directed by TJ Gnanavel, the film features Suriya, Lijomol Jose and Manikandan in lead roles.

Jai Bhim is the only Tamil film to get shortlisted for the Best Feature Film at the 94th Academy Awards. Among the 276 films that have been shortlisted across the world, Jai Bhim and the Malayalam film, Marakkar: Arabikadalinte Simham, have been chosen from India.

The Oscar nomination voting begins on Thursday (January 27), and the final nomination list will be announced on Tuesday, February 8, 2022. The award ceremony is scheduled for Sunday, March 27, 2022, in Hollywood, US.

Mohanlal's Marakkar: Arabikadalinte Simham is directed by Priyadarshan. The film has collected three National Awards. The film, which is set in the 16th century in Calicut, is based on Kunjali Marakkar, the admiral of the fleet of Zamorin. The period film also features Keerthy Suresh, Kalyani Priyadarshan, Arjun Sarja, Suniel Shetty, Manju Warrier and Siddique.