Jada talks about 'healing' after Will Smith-Chris Rock's Oscar row 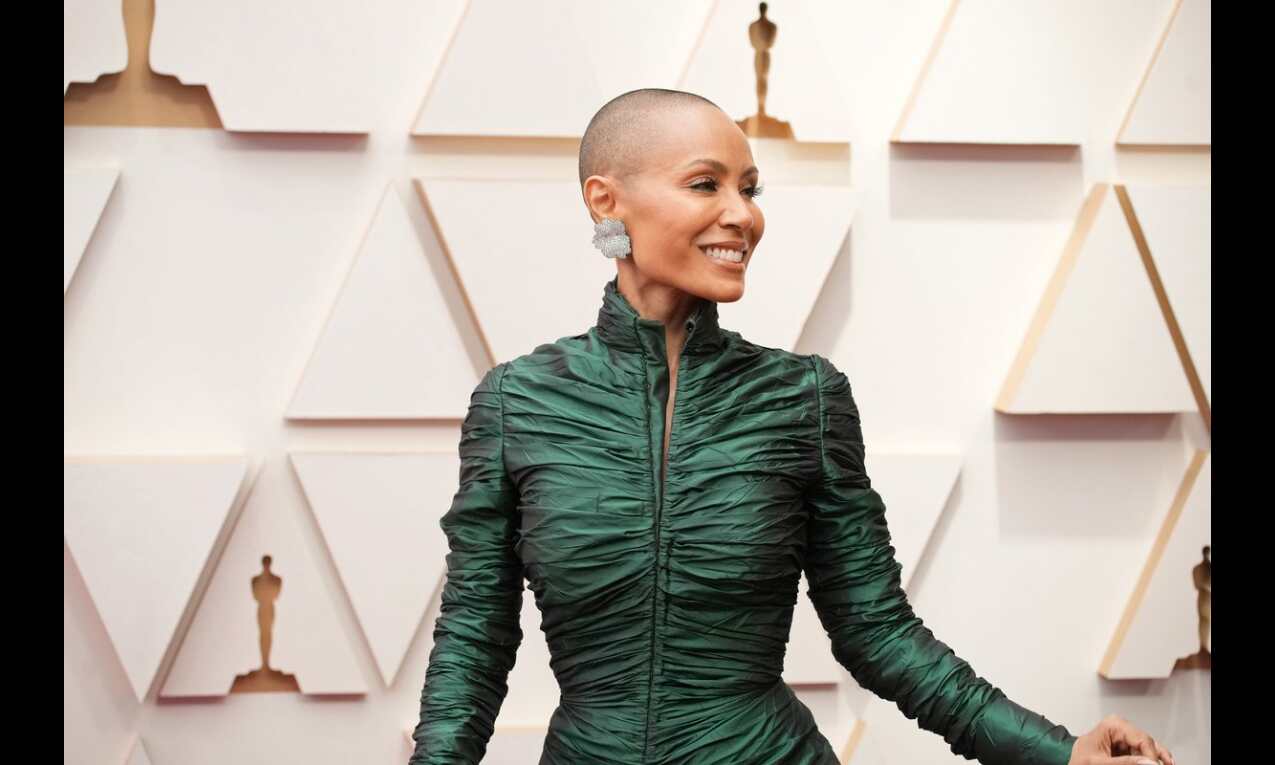 Los Angeles: Actor Jada Pinkett Smith has broken her silence over the altercation involving her husband, Hollywood star Will Smith and comedian Chris Rock at the 2022 Oscars.

The live telecast of the 94th Academy Awards was marred by the incident in which Rock cracked a joke at Pinkett Smith's expense and Smith responded by slapping the actor-comic on stage.

In her first post on Instagram since the controversy, Pinkett Smith shared a brief statement that read, "This is a season for healing and I'm here for it."

At the Oscars ceremony, the incident started when Rock came on stage to announce the winners of the best documentary feature award and made a tasteless joke about Pinkett-Smith, saying she could star in the sequel to "G.I. Jane", in an apparent reference to her shaved head because of the autoimmune disorder alopecia.

An enraged Smith went up and hit Rock on the face, leaving millions dumbstruck. The actor later won the best actor trophy for his performance in the movie "King Richard".

The Hollywood star apologised to the Oscars organisers in his acceptance speech but not to Rock, who declined to press charges against Smith.

On Monday, the "Bad Boys" star publicly tendered an apology to Rock on Instagram.

Meanwhile, the Academy condemned Smith's actions and launched a formal review into the incident that will go down as one of the most shocking moments in Oscars' history.