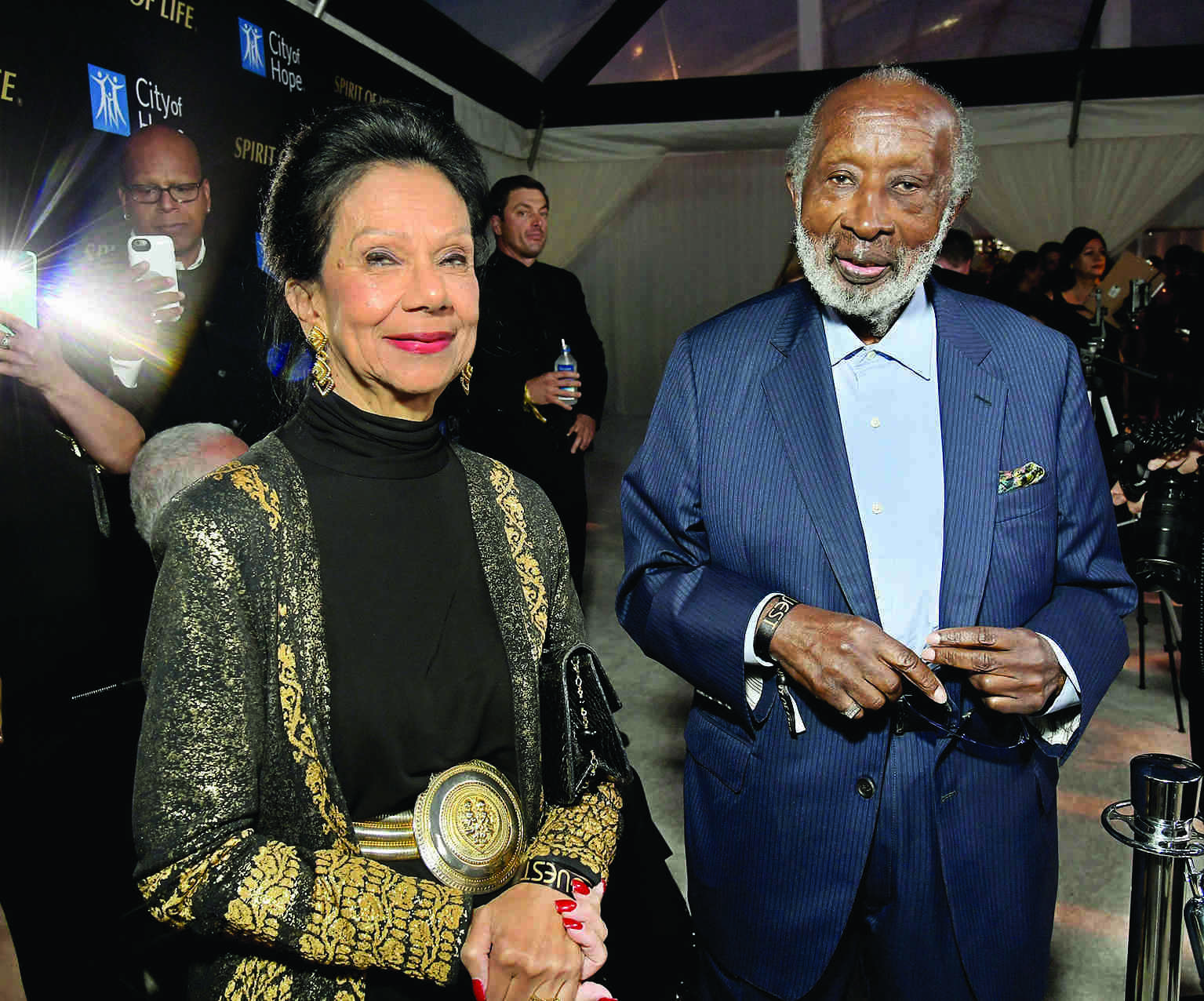 Beverly Hills Police chief Mark Stainbrook confirmed that a security guard was stationed at the home at the time of the incident and was not hurt.

Police received a call at 2:23 am on December 2 (PST) when they were informed about someone being shot in the 1100 block of Maytor Place, in the Trousdale Estates area.

The police chief read a statement issued by the grieving Avant family at a press conference: "Jacqueline

was an amazing woman - a wife, mother, philanthropist and a 55-year resident of Beverly Hills who has made an immeasurable positive contribution and impact on the arts community."

The police said that the suspect or the suspects are at large and the investigation with regards to the case is underway.

Jacqueline is survived by her husband Clarence and their two children, Alexander Du Bois Avant and the former United States Ambassador to the Bahamas, Nicole Avant, who is married to 'Netflix' CEO Ted Sarandos.