Home > Entertainment > Jack Quaid on 'The Boys': It's an experience I'll never have again
Entertainment

Jack Quaid on 'The Boys': It's an experience I'll never have again 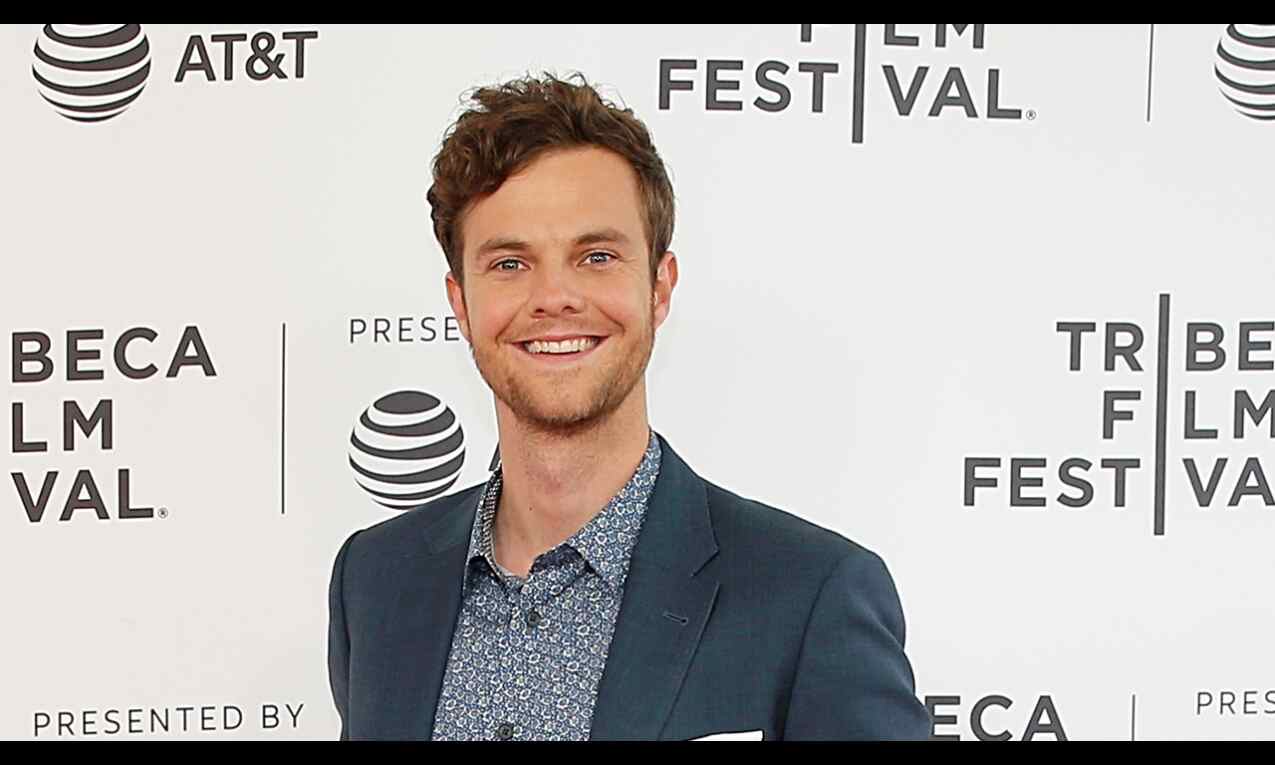 Sydney: Hollywood star Jack Quiad says "The Boys", an irreverent and dark take on superheroes and their powers, allows him to have experiences that he will probably never have again on any other show.

Created by Erik Kripke, the show features Quaid as Hugh "Hughie" Campbell, an average citizen, wronged by the superheroes of the dystopian world the series is set in.

In his quest for justice, Hughie joins a group of other normal humans, called The Boys, whose mission is to expose the real nature of the superheroes or the Supes and the evil corporation behind them.

"I feel like the one time I get to be an actual fan of the show is while reading the script. That's my version of watching the show and seeing everything for the first time. And every time I read the script for the show, there's at least one moment where I go, 'I've never seen that on TV'. The way I prepare at this point is that I just get really excited because I know that it's going to be an experience that I'll never have again. And I should try to just take it in," the 30-year-old actor told PTI in an interview here.

Quaid and his fellow cast members Chace Crawford, Jessie T Usher, Karen Fukuhara and Claudia Doumit were in Sydney, Australia, for an exclusive fan screening event of the fourth episode of the show's third season.

The series has created a niche space in the superhero genre with its wickedly dark comedy and a regular dose of violent sequences, which is why Quaid initially felt a "little bit overwhelmed" by the story.

"We're on the third and I'm just trying to be like, 'Okay, I'm never going to go into a whale in a speedboat again.' I should try to savour this moment. Even if it was disgusting and weird, I should just try to really take in my environment and appreciate it."

His character of Hughie in the third season of "The Boys" may have started off as someone who is uncomfortable with violence initially but now he is actively participating in it, the actor said.

"He has come a long way, in a kind of a hard way, but I like that he's evolving as a character. I liked that he was constantly freaked out by violence and then having seen so much violence, it would be kind of unbelievable. But now he's participating in it. I think he's just realised that he has to. At the beginning of this season, he has to fight as dirty as the Supes because they're just not going to let up."

At the same time, Hughie understands that violence can't be dealt with more violence, Quaid added.

"What I like about his journey after that is him coming to grips with like, 'No, that (violence) is actually not the right answer. When they go low, then you also don't go low. You have to rise above that. It's fascinating for someone who is so freaked out by violence and isn't comfortable with it to then engage in it and then like to see how he feels about that."

One of the highlights of the new season is said to be the 'Herogasm' episode, which will be coming out on Prime Video in the coming weeks and will see the characters indulge in some truly wild moments on screen.

Quaid said there wasn't any preparation for the episode but credited the makers for creating a safe environment on the sets.

"I knew that I would just arrive and be shocked. But the thing that I found that was very interesting was that I got used to it very quickly. Being in that environment, all of the background actors in that were so professional and comfortable that it made me more comfortable in that environment. I really was inspired by them because they didn't care what we did in that episode. As an actor, then you start to care less. It didn't really seem so weird," he added.

The third season premiered on Prime Video on June 3 and new episodes will be available on each Friday following, leading up to the season finale on July 8.