Home > Entertainment > It's very difficult for the star kids in the film industry: Raima
Entertainment

It's very difficult for the star kids in the film industry: Raima 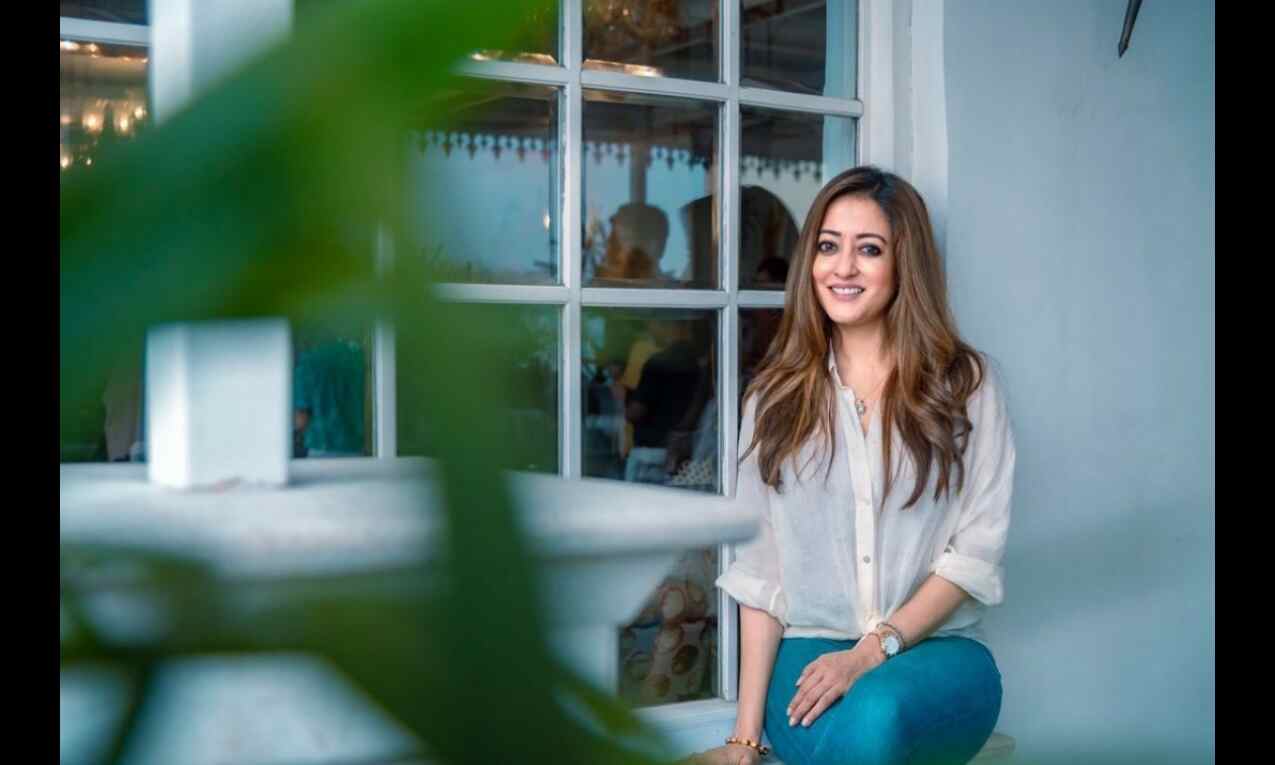 Raima Sen is from a family of actors. By the time, she arrived in the film industry, her sister Riya Sen had already started, while her mother Moon Moon Sen was a veteran actor. On top of that, her grandmother Suchitra Sen is regarded as one of the finest actors the country has seen. Naturally, Raima had big shoes to fill. In a recent interview, she spoke about the baggage and pressure star kids feel, something that newcomers from outside the industry don't have to deal with.

Raima made her acting debut in a supporting role with the Shabana Azmi-starrer 'Godmother' in 1999. Her breakthrough role was in the 2003 Bengali film 'Chokher Bali', followed by the 2005 Hindi film 'Parineeta'. Her sister Riya had worked as a child artiste in the early 1990s, graduating to lead roles in the early 2000s. Moon Moon Sen had a successful career doing 60 films in the 1980s and 1990s, while Suchitra Sen was one of the top heroines in Bengali and Hindi cinema in the 1950s.

Talking about her family pedigree, Raima told a leading daily recently, "Initially, when I joined the industry, people had a lot of expectations from me. I was Moon Moon Sen's daughter and my sister Riya had joined the industry before me. Being a star kid, people had already expected a lot out of me, they had already judged and criticised me. They expected me to be a know-it-all. I think it is very difficult for the star kids in the beginning. For a newcomer who is an outsider, there is no baggage. But when it is a star kid is doing his/her first film, people will judge them."

Raima added that though it was tough for her initially, 'Chokher Bali' proved to be the turning point of her career. The film, which starred Aishwarya Rai and Prosenjit Chatterjee, saw Raima deliver a critically acclaimed performance.

She said, "My grandmother Suchitra Sen has left a great legacy behind. I wasn't going to get a Sanjay Leela Bhansali debut. Initially, it was difficult to break in. I think 'Chokher Bali' was my turning point."