'It's liberating to play a woman who is not perfect' 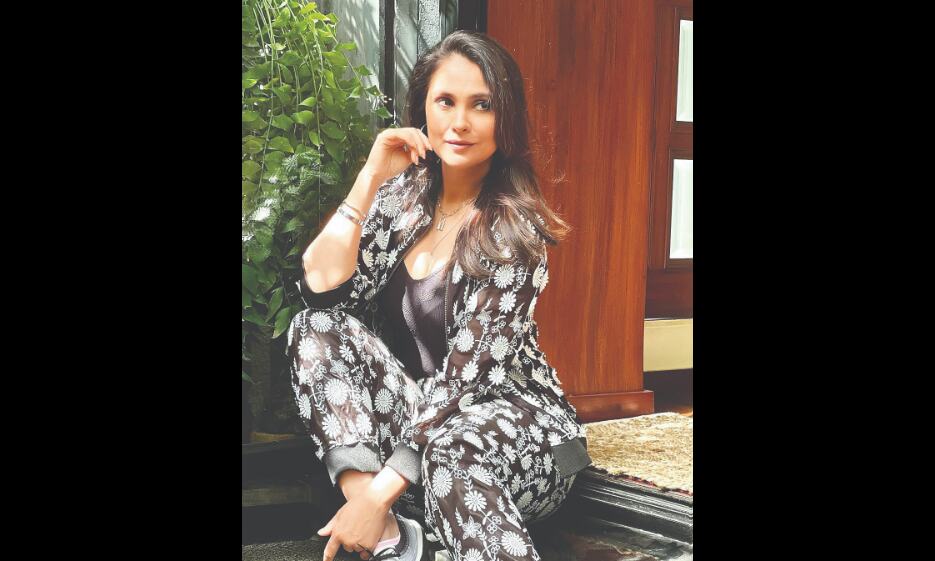 Time and again Lara Dutta has proved her mettle in the industry with rich content-driven projects she chooses to work in. With time, the actor stated that the representation of women in the entertainment industry has come a long way and especially with the advent of OTT, she feels it is liberating to portray honest and vulnerable characters, which are not age bound.

In an interview with a leading daily, the 'Bell Bottom' star shared that there was a time when women over 40 were only considered for the role of a 'long-suffering wife or grandmother', but not anymore, with age-appropriate roles being written in the industry.

Looking back at the recent projects, Lara shared that it feels liberating to display women in their 40s with the most honest characters and also added that it was a 'fulfilling experience' - from a woman in her 40s exploring the dating scene in 'Hiccups and Hookups' to a cop trying to get noticed in a man's world in hundred.

Speaking about her earlier days in the industry from 2003, Lara shared that she used to portray characters who were of her age, with very real problems. She said that it is amazing to play flawed characters.

"It feels liberating to play a woman who is not perfect on the screen and is faulty and has her weaknesses," the actor told the leading daily.

When asked about the age factor for women to pick up roles that represent and resonate with themselves, the actor shared that the entire cohort of women between 35 and 55 was very rarely

seen and addressed on screen, whether it was in films or anything else and added that it felt as though they did not exist.

Lara also added that it is amazing to be able to display vulnerability on screen in a public space as they are constantly told to internalise everything.