'It's about giving actors safe space'

Director Lenny Abrahamson seems to have developed a knack for extracting memorable performances from his actors over the years and he hopes to create similar magic with his upcoming series ‘Conversation with Friends’, a cinematic take on Sally Rooney’s debut novel 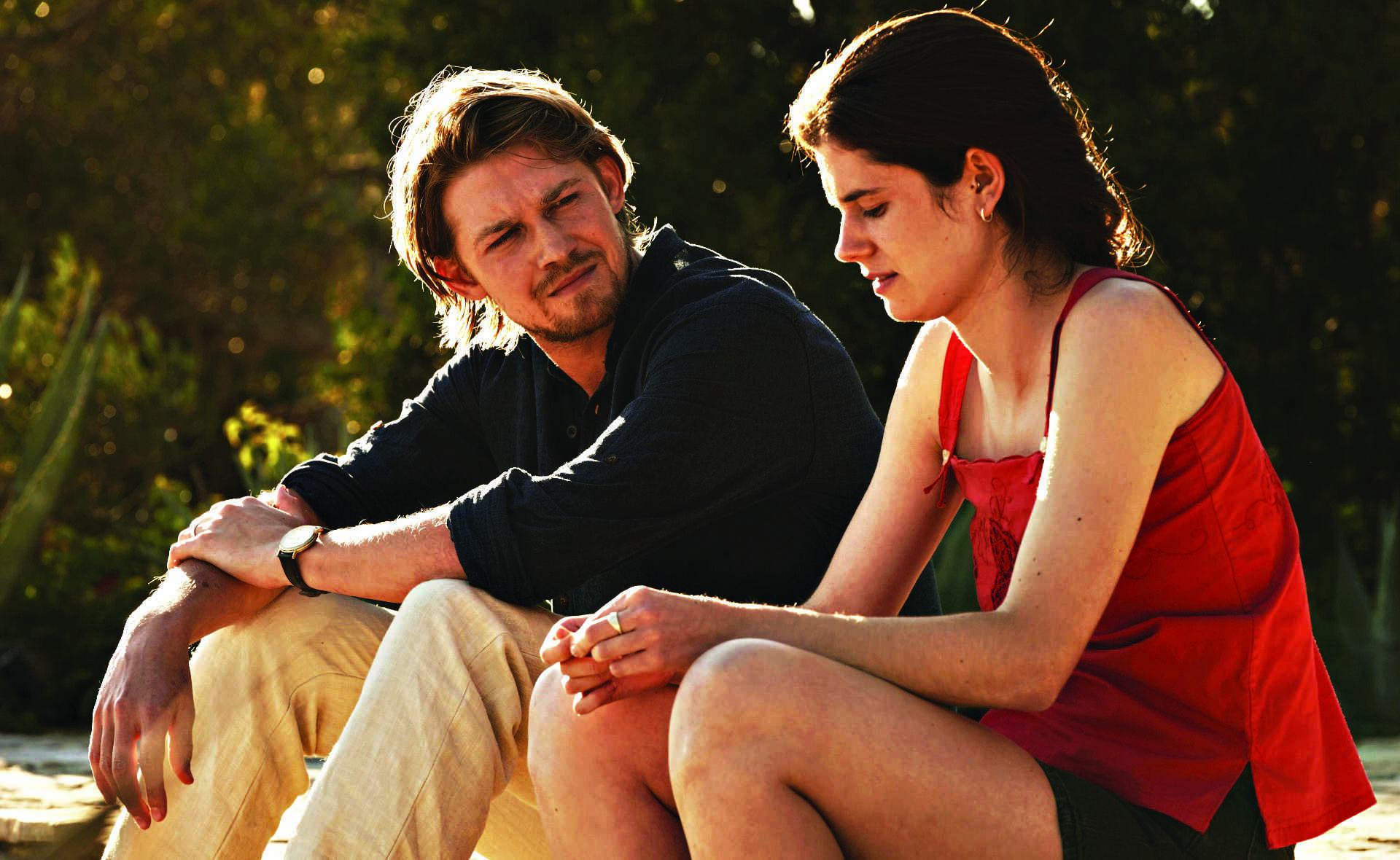 A good performance is like a painting you are drawn to and sometimes all it takes to get it out of your actors is to let them exist in a safe space, says Lenny Abrahamson, the director behind the critically acclaimed film 'Room' and romance series 'Normal People'.

Abrahamson seems to have developed a knack for extracting memorable performances from his actors over the years and he hopes to create similar magic with his upcoming series 'Conversation with Friends', a cinematic take on Irish author Sally Rooney's debut novel of the same title.

"First of all, you are lucky enough to work with great actors. And secondly, for me, it is about giving them the space and making them feel secure enough to do their best work. Creating an atmosphere on set and working with a great crew and cinematographers means that we can be literally inches away from the camera, but still have them feel free to work at their best level. It is just being sensitive to what is happening and watching closely. I'm a good watcher of performance and that is what you mostly need to be as a director," Abrahamson told PTI in a 'Zoom' interview.

'Conversation with Friends' follows up Abrahamson's much-revered 2020 series 'Normal People', which was also based on a novel by Rooney and made stars out of actors Daisy Edgar-Jones and Paul Mescal with its mature handling of two 20-something individuals and their complicated dynamics.

The 55-year-old director said a character-driven project requires a filmmaker to have honest conversations with his actors and tune into one's own reactions.

"For me, directing is about just being a human being in a room with other people, watching them and really listening to my own responses. Like, do I believe it? If I do not believe it, what is it that feels false and then saying that as simply as I can to the actor? That is it. You keep doing it until something happens where everybody on the set goes 'God'. It is like a drawing. If a kid starts doing drawings, initially everything is a bit wrong. And then as they get more skilled, suddenly a human face comes onto the page and you forget about each individual line. It is the same with performances," the 'Frank' director said.

'Conversations With Friends', which will premiere on streaming service 'Lionsgate Play' on May 27, tackles the story of university students and former lovers Frances (newcomer Alison Oliver) and Bobbi (Sasha Lane), who are drawn into the lives of glamorous writer Melissa (Jemima Kirke) and her handsome husband Nick (Joe Alwyn).

Abrahamson said the experience of working on 'Normal People' definitely came in handy on 'Conversations with Friends' as he realised that the audiences can stick to a particular series for a long time.

"What I have learned is that audiences really do have the attention to watch quite subtle drama. Like 10 years ago, people would have said or I probably would have said, 'Oh, you could not do that on TV' because everybody is going to sit there with the remote control in their hands. If they are not super excited in 30 seconds, they are going to change the channel. So, let us make sure that it is really fast and really kind of sexy looking and glossy. (But) an audience would be prepared if it is good enough to sit with characters and really invest in them."

With 'Conversation with Friends', Abrahamson said he wanted to push the envelope further.

"If anything, 'Conversations with Friends' is a more difficult novel, it is more complicated. It is not just the single focus on a single love story. It has got like these four characters and they are in a series of messy relationships with each other. So, we took away the comfort and ease of shooting digitally and went back to shooting on film, which imposes the kind of rigor and strictness on how we work," he said.

It is rare for directors to work on the material from the same author consecutively, but Abrahamson believes there is something special in Rooney's writing that chimes with him as a filmmaker.

Rooney, 31, is often regarded as one of the foremost millennial writers for the way she tackles the socio-political themes with the young adult nature of her novel that has garnered critical acclaim and commercial success.

Both the author and the director hail from Ireland and most of their work is rooted in the Irish culture and society.

"There is a kind of simplicity to how she writes. When I started reading her (work), what I loved was that you would read a chapter, say of 'Normal People' and it would appear that she had just told you very simply what happened, what people said and a couple of thoughts that they had. And it should not really be enough to cause a sense of connection, but it somehow does. You cannot see how she does it. It is like what appears to be super simple and kind of straightforward actually ends up being very deep. As a filmmaker, I really like to work in a way which hides the craft and where it seems like you are just looking at real people behaving in real places," the filmmaker said.