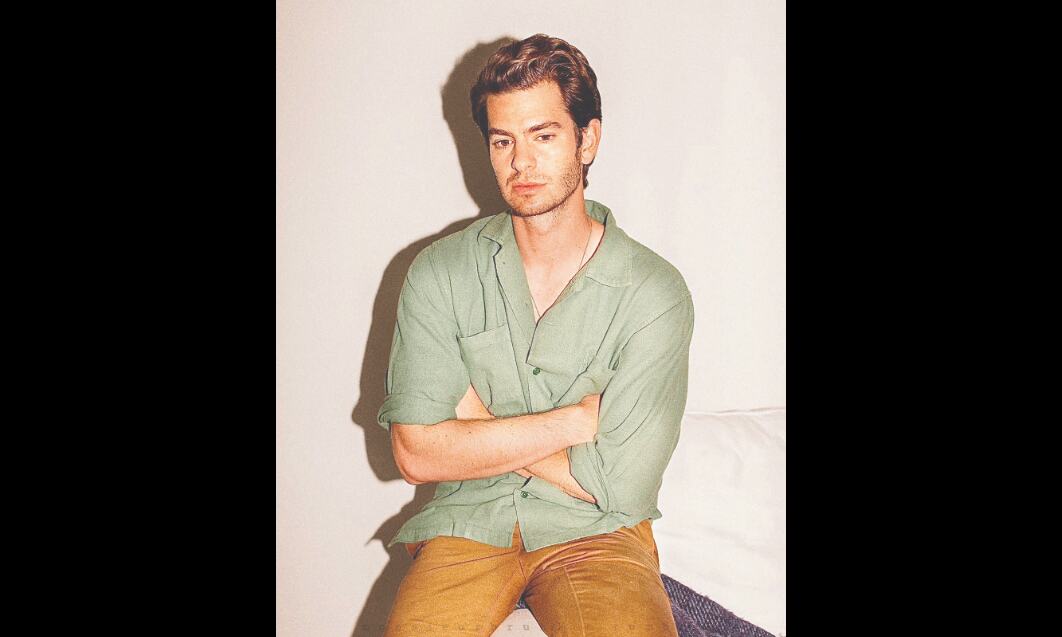 Hollywood star Andrew Garfield is happy that he kept his appearance in 'Spider Man: No Way Home' along with Tobey Maguire a secret as he believes it turned out to be a thrilling experience for the audience.

The year 2021 turned out to be a great year for the actor with his role in 'Tick Tick Boom' creating Oscar buzz. He also starred as Jm Bakker in 'The Eyes of Tammy Faye', but it was his special appearance as Peter Parker alongside Maguire in the new movie that has surprised everyone.

Garfield said it was not easy to lie but he kept evading 'Spider Man' related questions as a fan of the character.

"There were moments where I was like, 'God, I hate lying.' I do not like to lie and I'm not a good liar, but I kept framing it as a game. And I kept imagining myself purely as a fan of that character, which is not hard to do," he told 'The Wrap'.

He added, "I would want the actor to do an incredibly good job at convincing me he was not in it. And then I would want to lose my mind in the theater when my instinct was proven right. That is what I would want."

Calling his months-long evasion thrilling, Garfield said all the stress about keeping the secret was worth it in the end.

I was happy to do it, but it was a lot of work on everyone's part, he said.

"It obviously gave people a big thrill in the theater and what more do you want from a theater experience than a thrill?" he said. The actor revealed that he visited a theatre in disguise to experience fans' excitement firsthand.