'It was an opportunity that came my way' 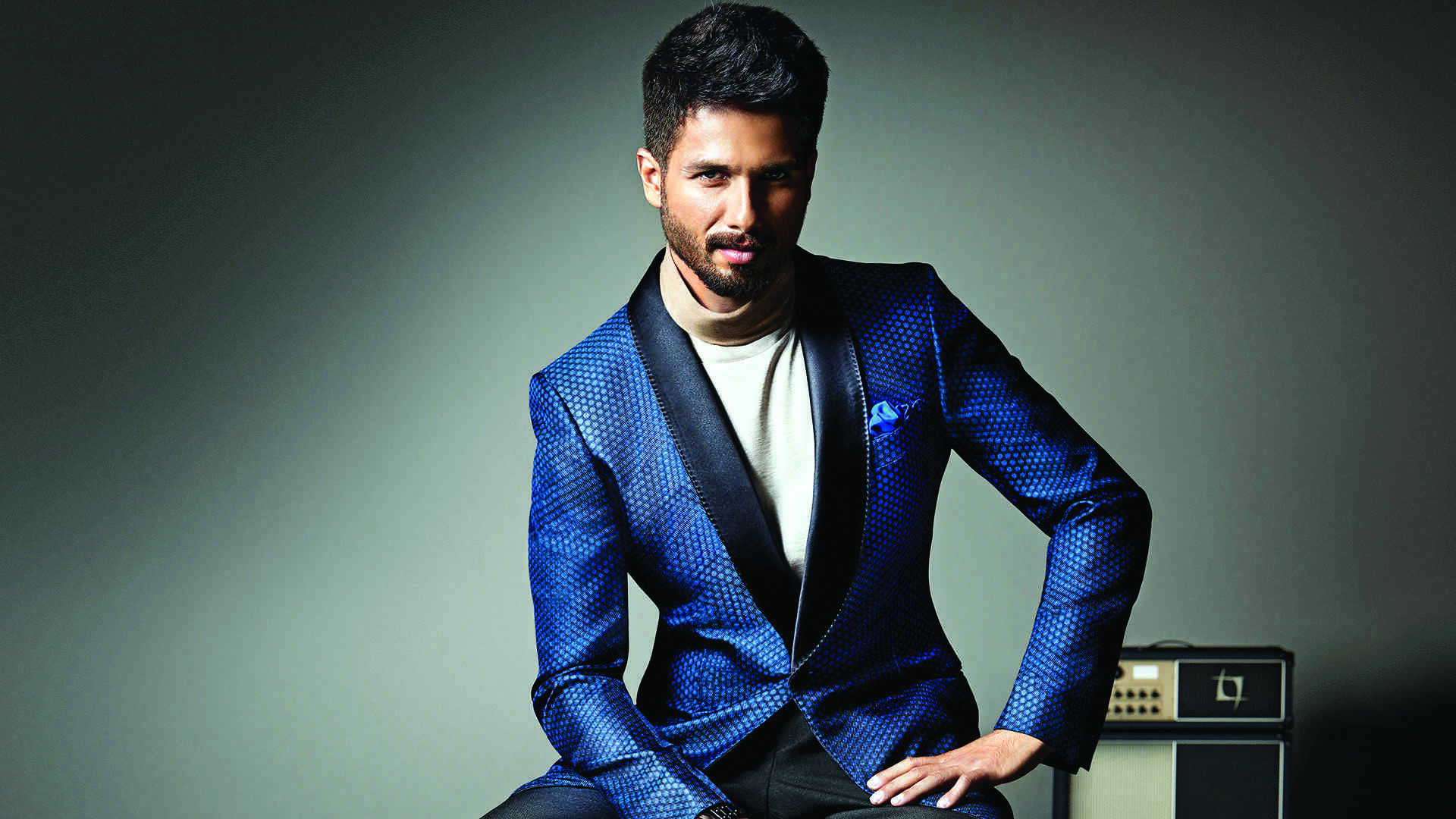 Shahid Kapoor has been all over the news these days courtesy of his upcoming movie 'Jersey'. The movie happens to be the remake of the National Award-winning Telugu sports drama 'Jersey'.

It will mark Shahid Kapoor's second remake in a row after the 2018 release 'Kabir Singh'. Recently, the 'Batti Gul Meter Chalu' star opened up on his inclination towards remakes and termed them as opportunities that came his way. He also emphasised that making a remake or adaptations is no cakewalk.

Talking about it to a news agency, Shahid Kapoor said, "Why not do a remake? Art is very fluid. People who critique art create certain boundaries for themselves. We all do. We create boundaries that are limiting. I think the most interesting thing about art is that it is limitless. As far as you can make it your own and be honest, you can try anything. Shakespeare had said that no story has not been told before. It is not like I am looking out for remakes. It was an opportunity that came my way. 'Arjun Reddy' was the first remake I did. Mira had seen it and said that I would be a fool to let it go. I was tempted and yet, unsure. But I did it. And I enjoyed myself. I have a lot of respect for the fact that it is not that easy to do remakes or adaptations."

'Jersey' will feature Shahid playing the role of a cricketer and was seen honing his skills with the bat at the cricket ground. Apart from Shahid, the movie will also star Mrunal Thakur and Pankaj Kapur in the lead. 'Jersey' is slated to release on December 31.