'It was a very unpleasant feeling' 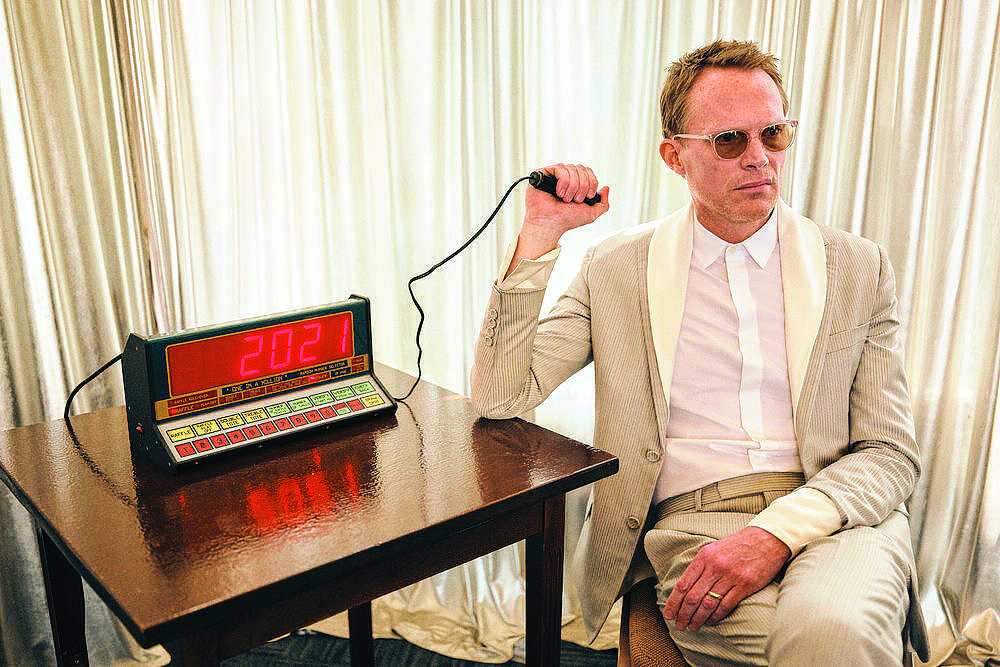 Paul Bettany, in his recent interview with 'The Independent', addressed the texts that he had sent to friend Johnny Depp, that were made public during the latter's libel case in the UK.

While answering what it felt like to have his texts made public, the actor further added, "What was strange about it

for the last 10 years. Can you imagine what it would be like, honestly, to have a bunch of lawyers go through every one of your emails and texts

for 10 years? All I can tell you was that it was an unpleasant feeling."

Bettany's texts with Depp were revealed as a part of the latter's case against the UK tabloid for referring to him as 'wife beater'. The said texts between the duo consisted of a conversation where Depp suggested they burn Amber Heard, among other graphic things.