'It was a joy to work with the best' 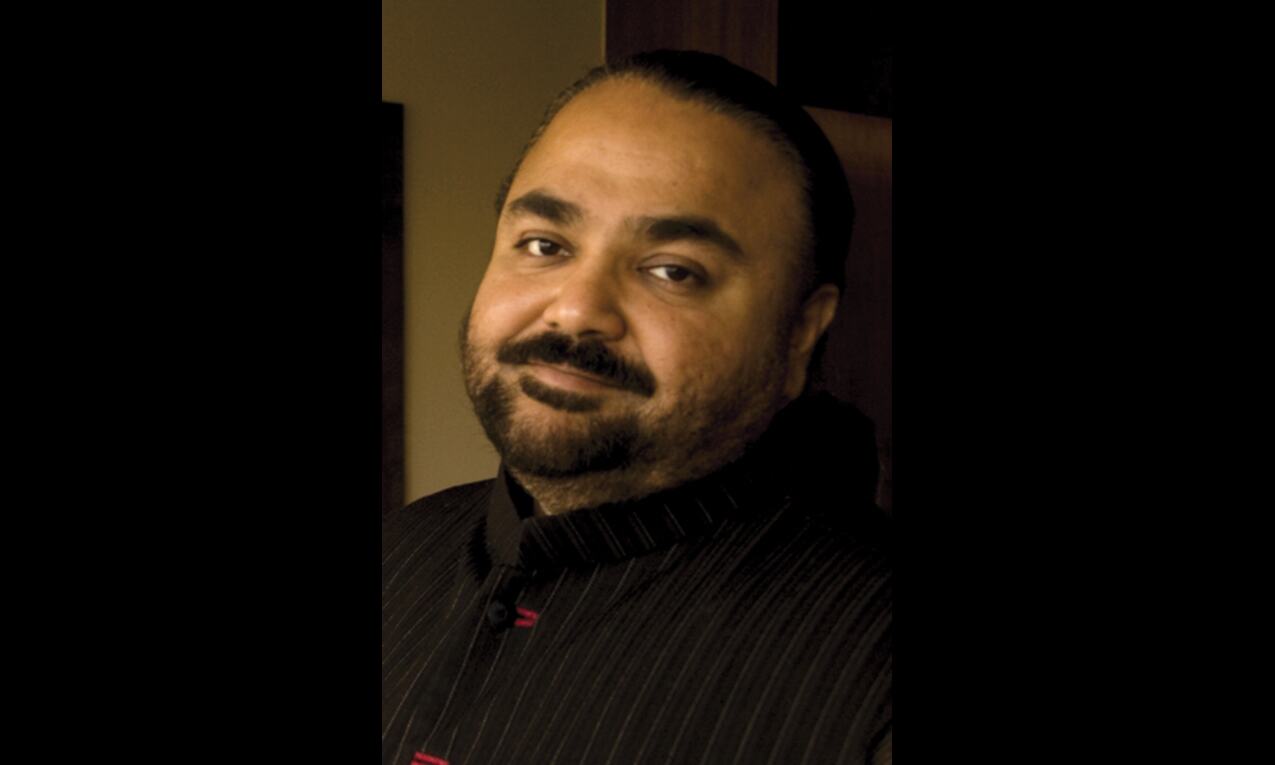 One of the most celebrated couturiers in the country, Valaya and his brand were first discovered by the famed Hollywood costumer designer while working on the Eddie Murphy-starrer movie "Coming 2 America" which released in 2021.

Oscar winner Carter soon came back to him with a new collaboration in the form of the "Black Panther" sequel in which he has created costumes for Angela Bassett's Queen Ramonda.

For the Delhi-based fashion designer, working with an accomplished creative personality like Carter was a "privilege".

"I know that whenever she thinks of royalty in a movie, she thinks of us. We were thrilled to work with her because she had won the Academy Award for best costume in 'Black Panther'. It's always a privilege working with accomplished creative individuals from anywhere in the world'," Valaya told PTI in an interview.

"She came to us with 'Wakanda Forever' and said she'd love to work with us again. True to what we are known for, she said she would like us to work on clothes for Queen Ramonda," he added.

The 'Marvel Studios' project, known for its sci-fi take on the fictional African nation of Wakanda, is dominated by superhero suits but Queen Ramonda was an exception.

The ensembles for Bassett included floor-length gowns and headgear with detailed embroidery, crafted in shades ranging from a sombre white, beige to royal red and purple.

"The film otherwise has costumes which are very sci-fi and it's only Queen Ramonda who has sort of grandeur and glory," noted the 55-year-old designer.

What made the whole experience even more exclusive was the way the makers, including director Ryan Coogler, were paying a tribute to the late lead star Chadwick Boseman through the film, he said.

"We were thrilled because this project was so special and especially after the main lead's demise, everything had to be very special. It's just a case of two people working wonderfully well together from the two corners of the world," he added.

Boseman, who played the titular role of Black Panther aka T'Challa in the film, passed away in August 2020 following a secret battle with colon cancer. He was 43.

Valaya, whose involvement in the film was kept a secret till the release of the movie on November 11, revealed creating the look for Queen Ramonda was the result of endless discussions that went on for several days.

"When she approached us, she sent us the preliminary sketches as she understood the entire plot from the director and people at 'Disney' and 'Marvel'. Once the sketches came, we had long conversations to and fro deciding on the fabrics and silhouettes. Then, we worked on the muslins, which were sent to Los Angeles for fittings. Simultaneously we started development of prints and embellishments so that we are in sync with Ruth's vision," he said.

Costume design is significantly different from fashion, said the couturier, who has over three decades of experience.

But working with a "maestro" like Carter made the whole experience joyful.

"Ruth is a maestro and is absolutely phenomenal. Besides being very creative, what is amazing about her is that she is a wonderful human being. We've all worked really seamlessly and that is how I think the magic is created. There's never been any word friction or trying too hard. That has a lot to do with the person she is. She is just so appreciative of the other person's contribution, that is a joy," he said.

The designer said he worked on the outfits for over eight months and when he saw the film on the big screen it was a wonderful experience.

"They are beyond extraordinary. It all fell into place. I think they look wonderful on screen as well. I'd say that it's a journey that was enjoyable. More than anything else, I'm very pleased to get the opportunity to be working with probably the best company in the world and certainly one of the best costume designers," he added.

Valaya teased a third collaboration with Carter in the near future but said he can't divulge any details.

"There may be a third project in the pipeline, but I can't talk about it. Being one of the pioneer designers of the country I've always liked the organic way. The project has to appeal to me. I wouldn't do anything just for the sake of being in it."

Coogler and Joe Robert Cole have penned the screenplay. The film is produced by Kevin Feige and Nate Moore. David J Grant is co-producer.