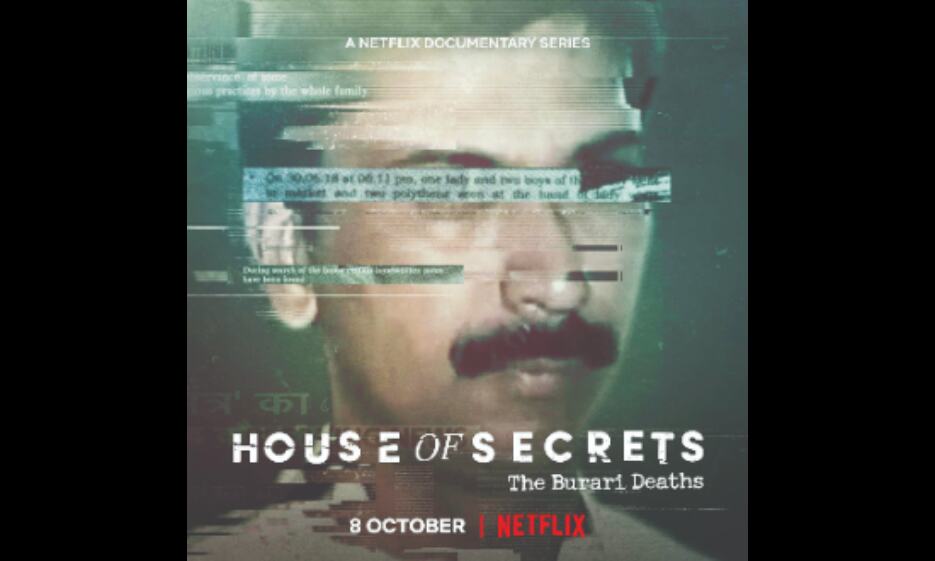 Oscar-winning composer AR Rahman said creating the original score for the documentary series 'House of Secrets: The Burari Deaths', directed by Leena Yadav and Anubhav Chopra, has been a unique experience.

The 'Netflix' docu-series traces the mystery behind India's infamous 2018 Burari deaths, where 11 members across three generations of a family were found dead under strange circumstances in their house in Delhi.

Rahman, who has predominantly composed soundtracks for feature films across languages, said 'House of Secrets' allowed him to have a more nuanced musical approach.

"Collaborating with Leena Yadav Ji on 'House of Secrets' was a unique experience for me. Since the docu-series concerns a sensitive, complex issue, it required a distinct, nuanced musical approach - enigmatic yet gripping. I am glad to have worked on such a project, which so far has been unexplored territory for me," he said.

The docu-series aims to take viewers through different stages of the investigation of the case, bringing forth striking and unexpected revelations and Yadav believes Rahman's score has elevated the storytelling on many levels.

"Working with Rahman Sir on 'House of Secrets' has been an extremely enriching experience for me as a filmmaker. It is such a joy when you find a collaboration that not only elevates the story-telling but also teaches you many lessons along the way," said the director.

She added, "I think the music that Rahman Sir scored has given the series not just a mood, but also an enormous emotional depth. Having a great artist like him leave his footprints on our telling of this complex case has been an honour."

'House of Secrets: The Burari Deaths' will start streaming on 'Netflix' from October 8.