'It is one of my most upfront characters' 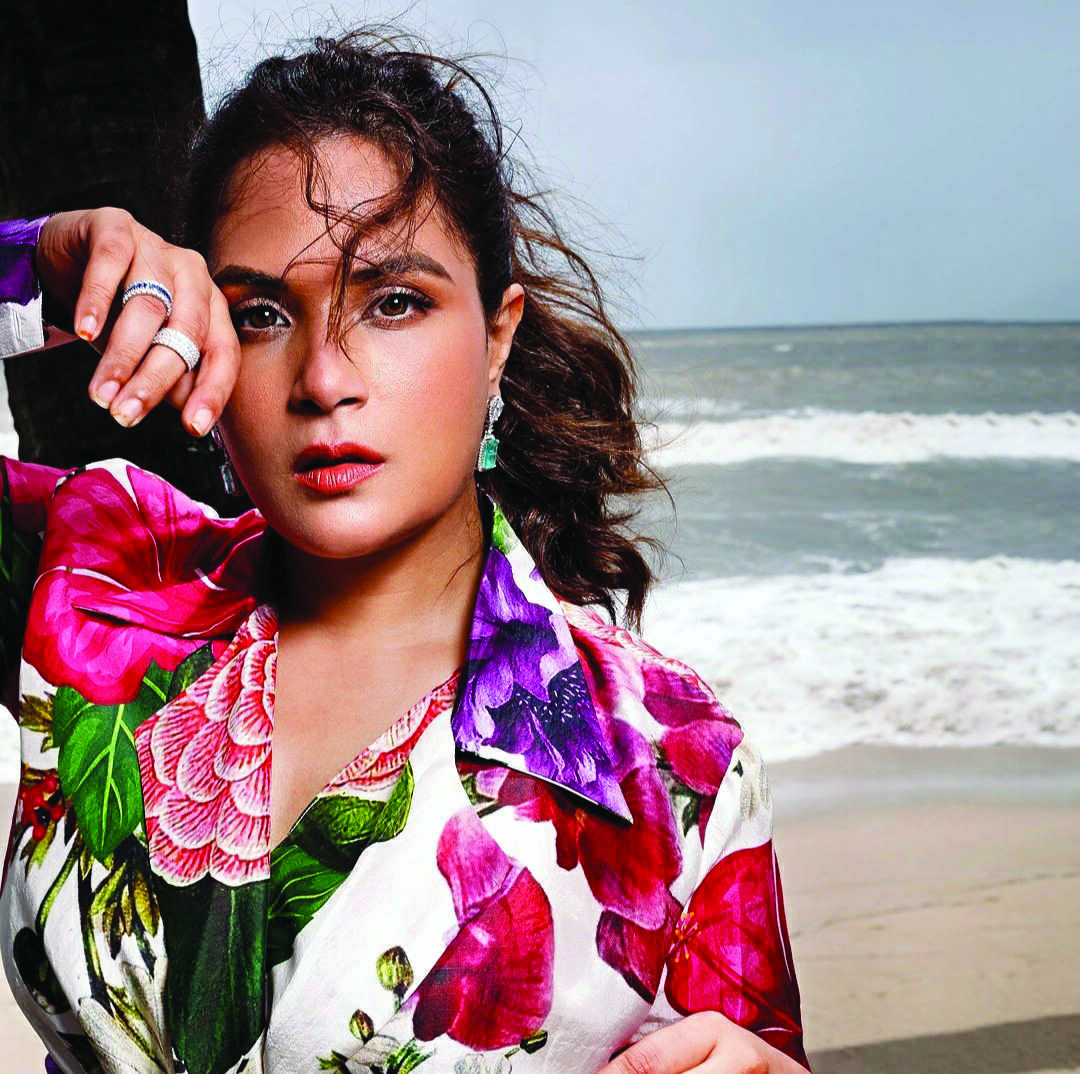 Richa Chadha, who plays an upright investigating officer on 'The Great Indian Murder', said the role is a departure from some of her previous characters which were not as 'understated' as the one in the upcoming 'Disney+ Hotstar' thriller series.

Directed by Tigmanshu Dhulia, the whodunnit is an adaptation of Vikas Swarup's acclaimed novel 'Six Suspects', which revolves around the murder of the son of a high-profile minister.

Chadha, known for her performances in films like the 'Gangs of Wasseypur' series, 'Fukrey' franchise and 'Masaan', said Dhulia's

only brief for her to portray DCP Sudha Bharadwaj was to play the role with a 'lot of dignity'.

"But that does not mean she does not have a sense of humour or there will not be any lighter moments in her life when something tragic has happened in her personal life. I built the character keeping those nuances in mind," she shared.

She added, "I have not got a chance to play straight-up, 'normal' characters. They are either abusive, extremely rural or a gang lord. But this is perhaps one of the most straight, upfront characters I have played."

The 35-year-old actor said when she embodied the character, it gave her a sense of direction as an artiste on how to approach her scenes.