'It is an emotionally fleshed out character' 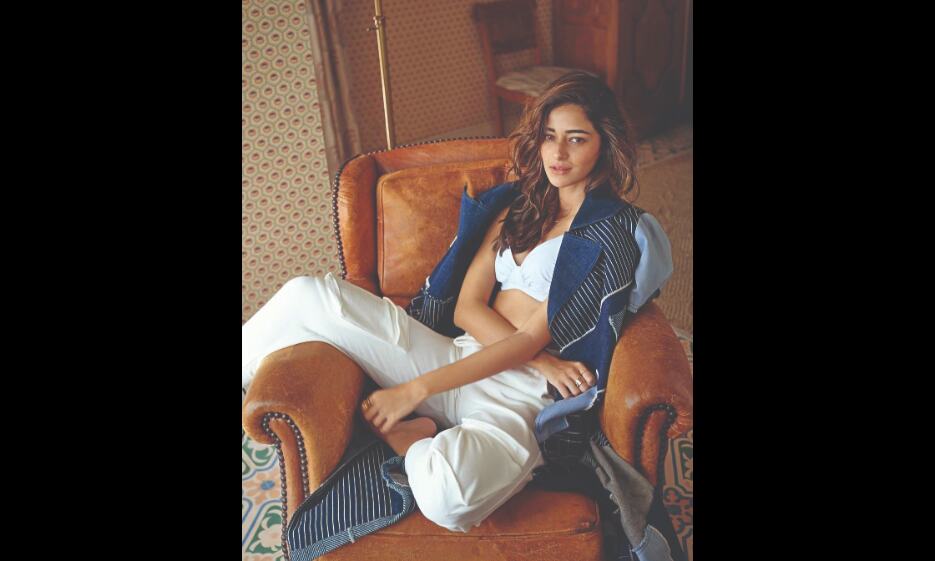 Ananya Panday has been creating a lot of buzzes these days courtesy of her upcoming movie 'Gehraiyaan'. Helmed by Shakun Batra, the movie also stars Deepika Padukone and Siddhant Chaturvedi and has been among the most anticipated releases of the year.

Ananya will be seen playing the role of Tia whose fiancé cheats on her with her cousin.

While her performance in the trailer has already left the audience wanting for more, the 'Khaali Peeli' star called it the most emotionally fleshed-out characters she had played.

"I am only 23. So, it is not fair to say that I have been through something like this. This is probably one of the most emotionally fleshed-out characters I have played. It was cathartic to play a role like this because I had to draw a lot from myself. I had to tap into my emotions and explore them in-depth. Once you go past the barrier where you wonder what people are thinking and explore your most vulnerable side, only the best in you comes out," she shared in an interview with a leading daily.

'The Student of The Year 2' star also emphasised that they are not propagating infidelity with the movie.

"The choice we all made was to observe this relationship rather than judge it. Just because the film has the concept of infidelity, it does not mean we are endorsing or glorifying it. We are merely observing four characters, their reactions and complexities. It was important for us not to judge the relationship," she added.