'It is a story of resilience, bravery' 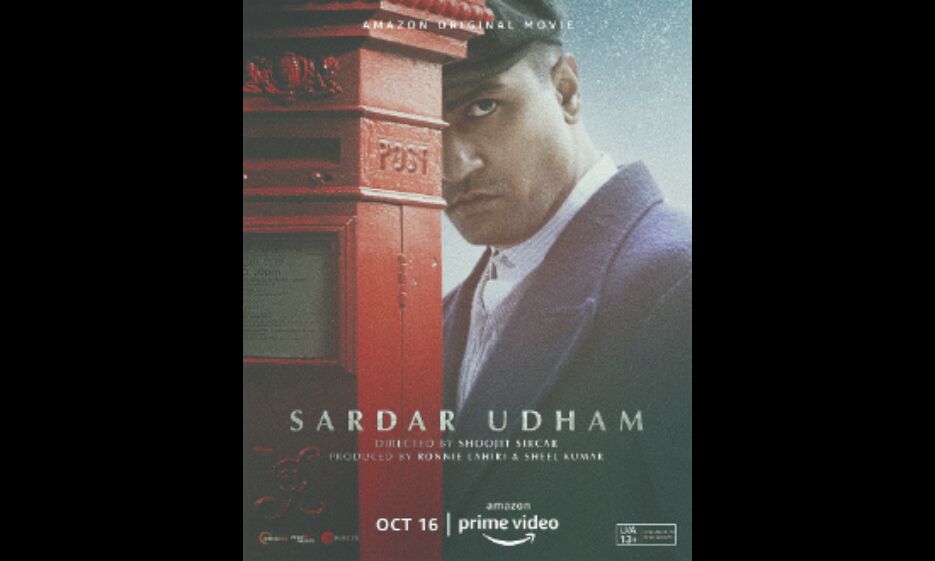 Bollywood actor Vicky Kaushal said playing the titular role in 'Sardar Udham' was a tough nut to crack but growing up listening to the stories about the patriot he felt a deep connection with his on-screen character.

During the trailer launch of the film, Kaushal said Sardar Udham Singh was one of those freedom fighters of the country who got lost in the history books.

The 'Uri' star said the Jallianwala Bagh massacre was a shocking episode which 'hit home in the most brutal way'.

Calling 'Sardar Udham' a story of courage, Kaushal said he wanted to challenge himself with this role.

"A person who had taken a note to avenge that bloodshed, not in India but by crossing borders 100 years ago, went to the heart of the British empire. For me it is a story of resilience, bravery, patience and a passionate person," he said.

He revealed, "Through this film, I wanted to explore that factor in me also."