Home > Entertainment > It is a hilarious satire from a sensational new director: Ranveer on his upcoming film
Entertainment

It is a hilarious satire from a sensational new director: Ranveer on his upcoming film 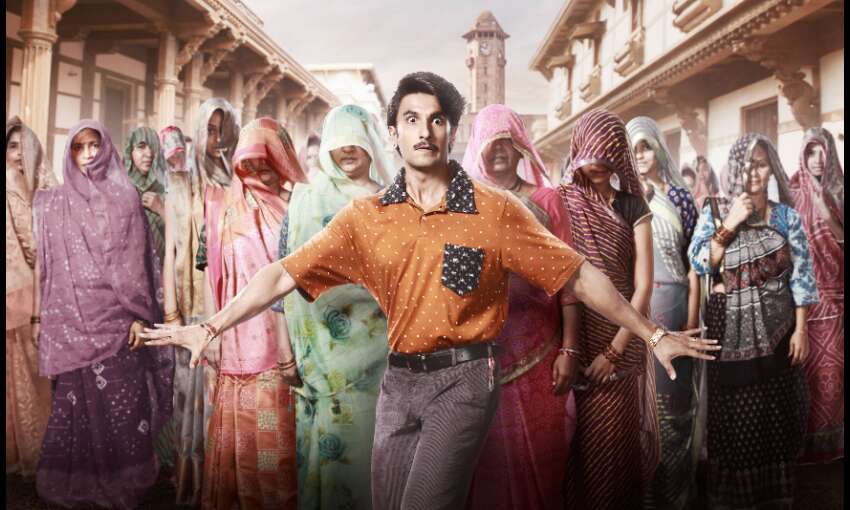 Ranveer Singh is known for his energy and aura, which remains unmatched. Over the years, the actor has gained a massive following owing to his outstanding personality. After winning hearts with his performance in Kabir Khan's '83', Ranveer is now coming back in a quirky avatar with his next 'Jayeshbhai Jordaar'. Bankrolled by 'YRF', the movie has been one of the much-anticipated releases and will be hitting the screens on May 13 this year.

On March 15, Ranveer Singh conducted a 'Q&A' session with his fans on his social media handle and opened up on his film 'Jayeshbhai Jordaar' when one of his followers asked for details on his upcoming projects.

Urging his fans to watch the film, Ranveer said, " 'Jayeshbhai Jordaar'! It is a hilarious satire from a sensational new director and a stellar cast! Do watch!"

Another fan asked him how it feels to be a part of the entertainment industry for 11 years, to which Ranveer said, "Amazing," adding that he is grateful for it.

Helmed by debutante Divyang Thakkar, 'Jayeshbhai Jordaar' is a social comedy and will mark Ranveer's first collaboration with Shalini.

Apart from this, he will also be seen in 'Cirkus' and 'Rocky Aur Rani Ki Prem Kahani' opposite Alia Bhatt.