'It has no bearing on me' 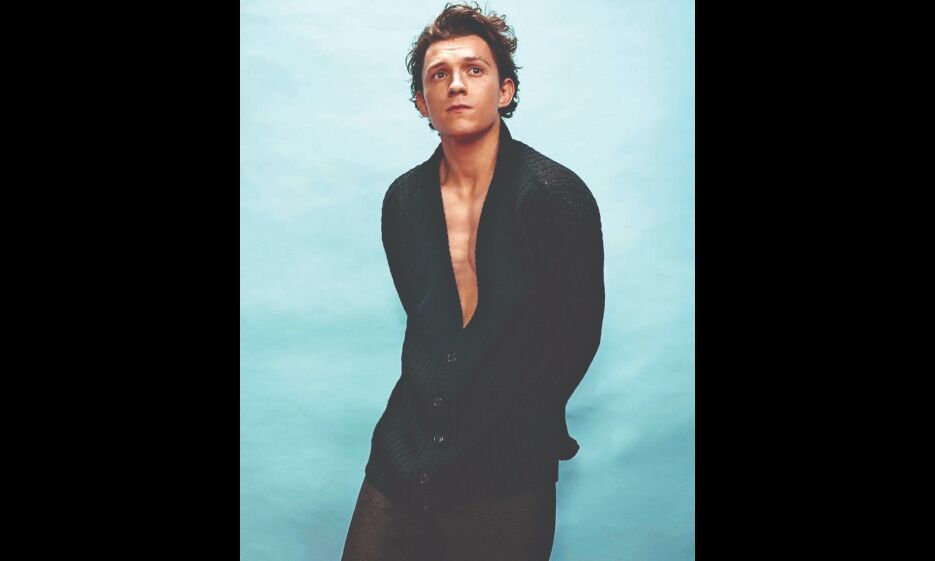 In a recent interview with 'Fox 5', Tom Holland revealed his take on a potential Oscar nomination for his record-smashing 'Marvel' film, 'Spiderman: No Way Home'.

While promoting his upcoming action film 'Uncharted', Tom was asked about the possibility of an Oscar nomination for a superhero film that rarely gets recognised by the Academy.

"We are all incredibly proud of the film," replied the 'Cherry' star.

Holland went on and added, "It would be a huge honor if it was nominated for an Oscar, but I think that is not how we like to validate ourselves."

"We like to validate ourselves with the love we receive from the general public and so far, that has been through the roof," he further explained.

Tom reiterated, "So for me, with this film and this character, I have already achieved everything I would like to."

Tom shared his experience and talked about the rabid fan reaction videos from theatres across the globe.

"You know, you see these fan reactions of people seeing Andrew come through that portal and I've never seen anything like that at the theater before," he added.

He continued, "I have never seen that kind of audience reaction and to be a part of that was

so emotional. I cannot watch those videos without getting emotional."

The Peter Parker avatar also revealed an episode from the 'No Way Home' premiere and said, "At the premiere, I was in floods of tears at the end of that movie and it was a combination of how proud I am of the movie, how great the movie was, how emotional I was about the kind of end of the this and you know, what we had all achieved."

Tom remarked that even though an Oscar would be amazing, he is perfectly fine without it as well.

"Whether it is an Oscar movie or not, it sort of has no bearing on me. It would be amazing if it is, but if it is

not, you know, I'm so proud of what director Jon Watts has achieved," added Holland.