'It has been a very good learning experience' 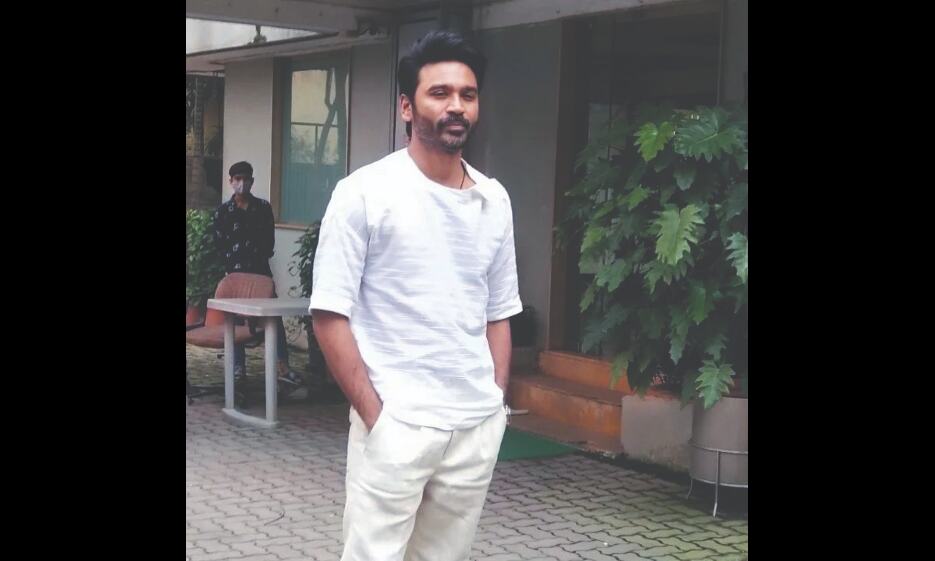 South star Dhanush, who makes his Hollywood debut with filmmaker duo Anthony and Joe Russo's 'The Gray Man', said he always wanted to try his hand at foreign films but never expected to be working with the directors of 'Avengers: Endgame'.

The action-thriller movie is based on Mark Greaney's 2009 novel of the same name and revolves around a freelance assassin and former CIA operative Court Gentry (Gosling).

It follows Gentry as he is hunted across the world by Lloyd Hansen (Evans), a former member of Gentry's CIA team.

Dhanush, known for critically acclaimed movies such as 'Aadukalam', 'Raanjhanaa', 'Asuran' and 'Karnan', expressed his excitement to be working on 'The Gray Man'.

"It is way too early to talk about it. I loved the experience of working on it. It has been a very good learning experience for me," said the 38-year-old actor.

Asked if he ever had the desire to be working on such a huge project, the two-time National Award-winning actor said he was indeed keen on discovering new territories as a performer.

"I always wanted to explore new territories. But I was not expecting this to happen. It is an interesting opportunity, which might open new doors for me," Dhanush added.

The actor was previously featured in 2018's English-language movie 'The Extraordinary Journey of the Fakir', directed by Ken Scott.

Dhanush said as an actor, he is not chasing anything particular and believes in going with the flow.

"I am pursuing my career but where it goes is up to God. Wherever God takes me I go. I do not go after anything. But whatever I have in my hand I do it sincerely and if anything happens because of this, then I just go with the flow," he shared.

The actor lauded the Russo brothers for their incredible body of work that includes blockbusters like 'Captain America:

"What they have achieved is so huge and they have done such great work," Dhanush said, adding that he completed the shoot of 'The Gray Man' way back.