It has been a roller coaster ride: Shilpa Shetty 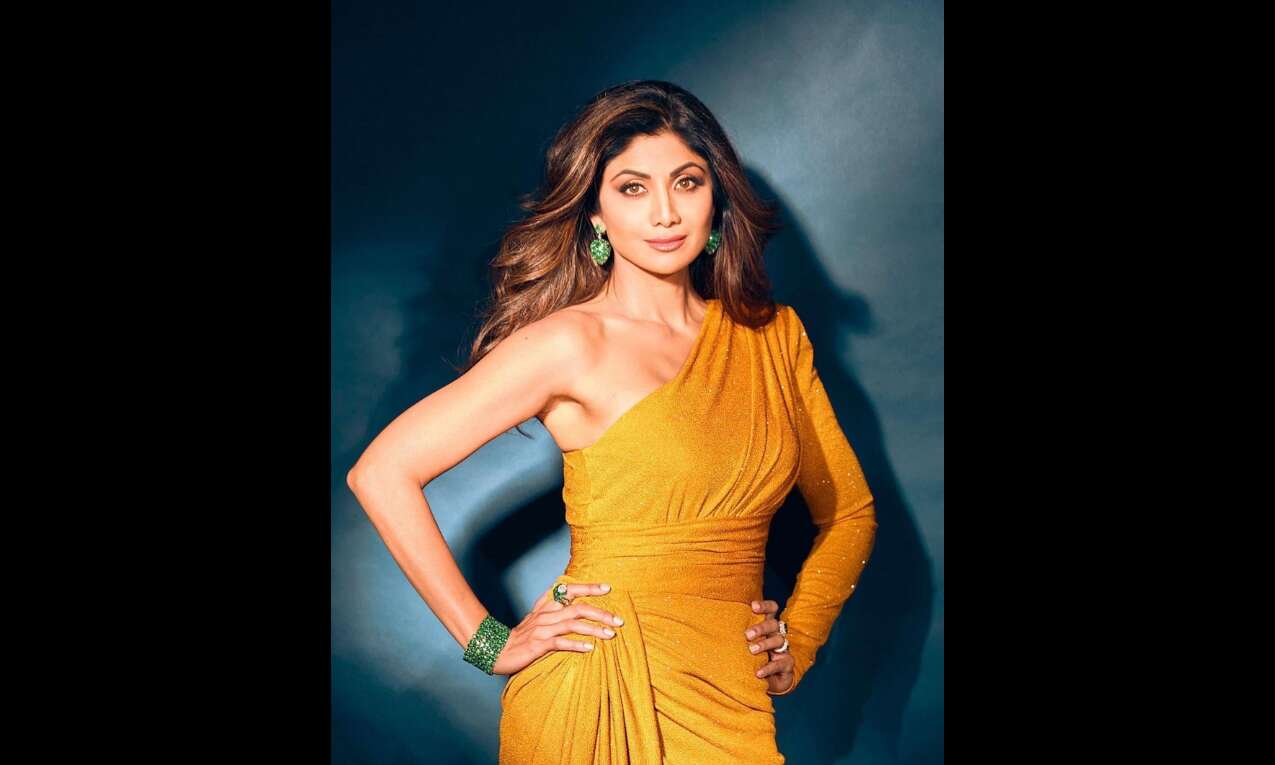 Mumbai: Actor Shilpa Shetty Kundra on Tuesday described her close to three-decade-long journey in the film industry as a "roller coaster" ride full of highs and lows.

The 46-year-old actor, who has primarily worked in Hindi films, made her acting debut opposite Shah Rukh Khan in the 1993 thriller "Baazigar".

"It has been a roller coaster ride," the actor said at the trailer launch event of her upcoming feature film 'Nikamma' here.

The actor said she had nothing but gratitude to the audience for standing with her in her journey of 29 years in cinema. She completes three decades in 2023.

"For the 30 years that is about to happen, I feel a lot of gratitude and happiness. I am thankful for my audience, they have always supported me, whether my films came or not and when I was working on TV, they have shown so much love and faith," she said.

"I don't know how people have tolerated me. People were far more forgiving then. The audience today is smart, so you have to work a lot. The reason why I have lasted so long is that I love my work very much."

Shilpa's last theatrically released film was director Anil Sharma's 'Apne' (2007). She followed this up with special appearances in 'Dostana' (2008) and 'Dishkiyaoon' (2014), which she co-produced.

Even though she had signed "Nikamma" first but her comedy Hungama 2 was released on an OTT platform last year.

The actor spent her time away from movies by judging reality talent shows Super Dancer and 'India's Got Talent 9'.

"I am thankful to Sabbir Khan and Sony Pictures, Sabbir more because you ended my sabbatical of 14 years. The credit goes to him as the script was so great that I couldn't say no. To leave my babies at home and get out on the sets, it takes amazing content to lure me," she said.

"I was very rusty and he took care of me. It is the first film I said yes to after my sabbatical of years and he gave me confidence that I could do justice to Avni (her role), she is not a superhero as people might perceive, she is a powerful character."

She also thanked producers Sony Pictures Films India and Sabbir Khan Films to opt for a theatrical release when they could go the OTT route.

Recalling her first-ever shot in movies, Shilpa said she was extremely nervous to face the camera for 'Baazigar'.

"My first shot was in the park with Shah Rukh Khan before the song 'Kitabe Bahut Si'. I would then quickly say my lines and finish it off and not face the camera, so Shah Rukh would say look at the camera, as that is our audience and say the lines. I was very nervous then. After 64 films, I am still nervous. I think till the time you have this feeling, you are alive or else it will be like you do not enjoy the process."

Asked about the low phase in her personal life after her businessman husband, Raj Kundra was arrested by Mumbai police last year in a case related to the alleged creation of pornographic films, the actor said she would rather talk about new beginnings.

Kundra was later released on bail.

The last two years, Shilpa said, have not just been difficult for her but for a lot of people and the film industry too.

"Abhimanyu Dassani has waited for two years, Sabbir sir who has made the film, Shirley Setia who is debuting with this movie, and for me who is making a comeback in a theatre after 14 years. So, let's focus on the good. I always say this, like you saw my avatar in the movie rising above and playing superwoman, I think we all have played this very strong character in our real lives, but many of us don't talk about it. We have all been very, very strong and we have braved the storm and I think it is time to celebrate newer beginnings and more positiveness," she added.