Home > Entertainment > It does not bother me where my films are released: Varun
Entertainment

It does not bother me where my films are released: Varun 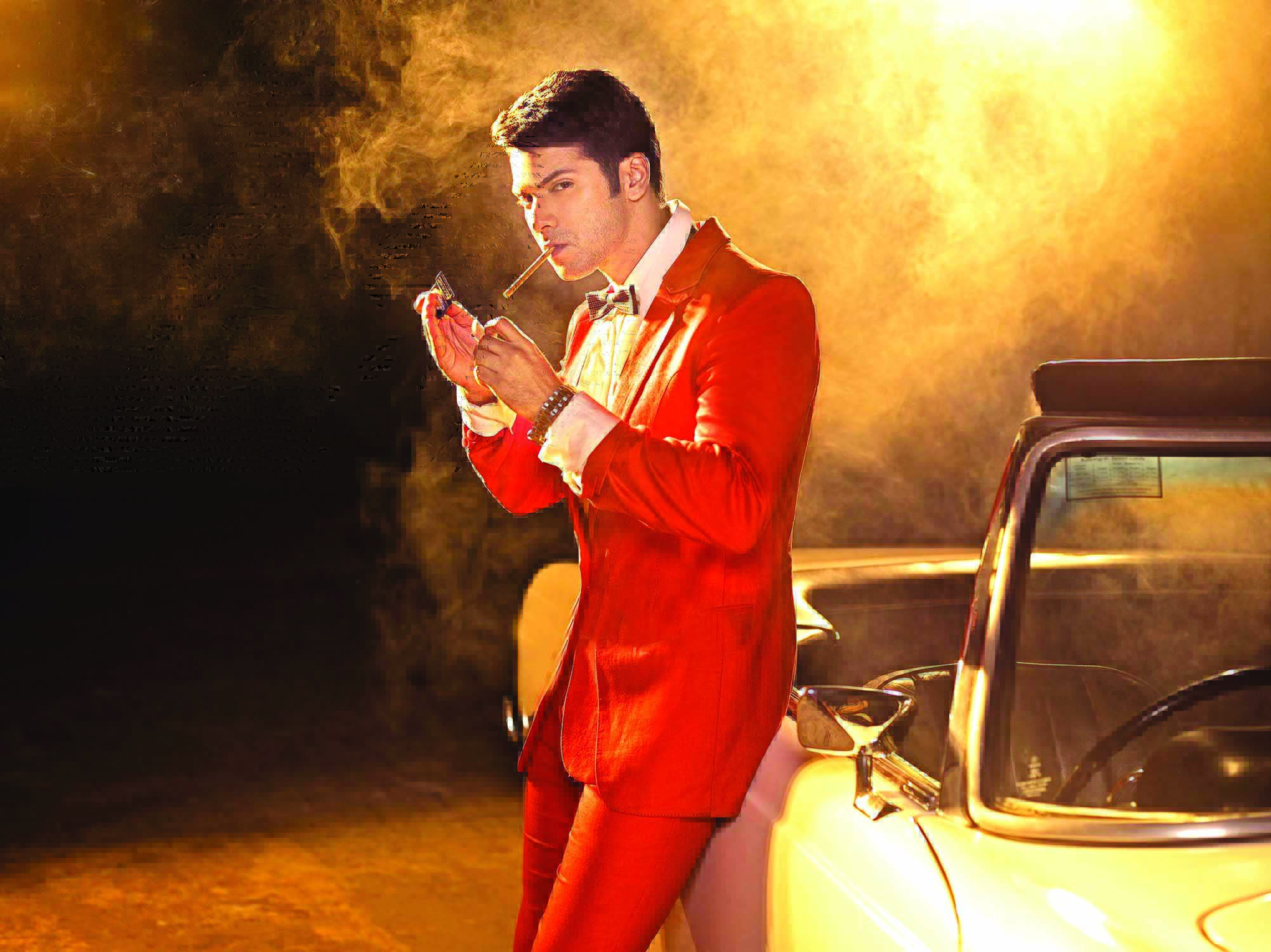 Varun Dhawan, who is about to complete a decade, spoke about his upcoming projects 'Bhediya' and 'Jug Jugg Jeeyo'.

The Bollywood star will be seen with Kriti Sanon in 'Bhediya' and he will share the screen space with Kiara Advani in 'Jug Jugg Jeeyo'.

In a recent chat with a leading daily, Varun spoke on his upcoming films' release and said that it does not matter where a film opens, be it theatres or OTT platforms, as long as the work is mounted correctly.

"As an actor, it does not bother me where my films are released. When you are not ready for it, it might bother you a bit. But in the changing scenario, every movie getting off the ground is being made with the thought that it could release anywhere - on the big screen or the flat-screen in your house. We can no longer pre-decide that yeh picture toh idhar hi jayegi. And it is okay as long as you reach your target audience. We have to make do with the fact that there was a pattern of release which has now changed," he said in the interview.

He said that the idea is that wherever these films release, people should be able to enjoy them. He stressed that they wish to see both 'Bhediya' and 'Jug Jugg Jeeyo' opening in theatres, however, the notion about what works in theatres is also changing.

"Also, the theatrical business is moving towards becoming extremely binary where the big hits will be humongous and the ones that do not do well, will be left far, far behind. In these times, films and their underlying thought have to be universal. That is the aim with which I approach every film now," he concluded.