'It can turn you into a bad person' 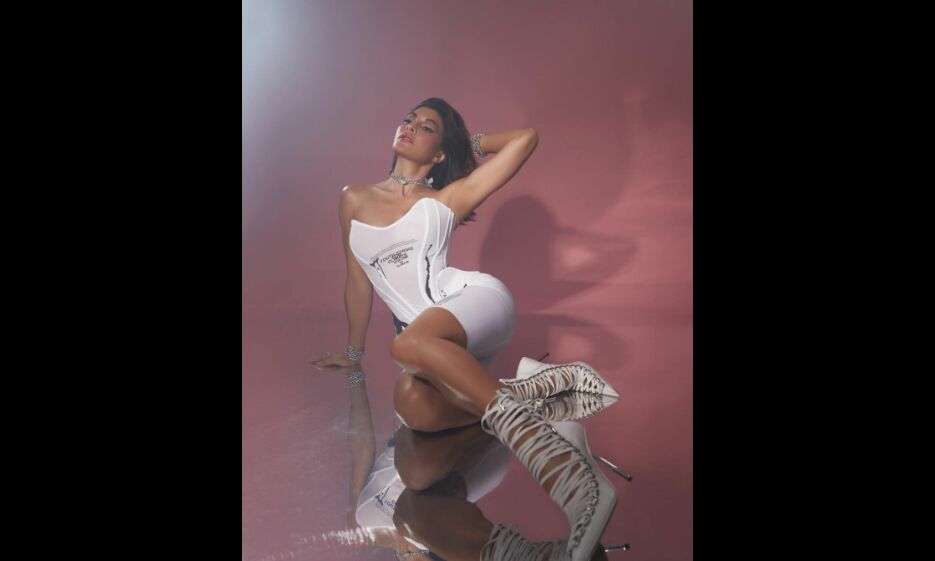 Fame, they say, is a double-edged sword and much like other things, it comes with pros and cons. Jacqueline Fernandez did manage to reach the zenith of success but also faced the downside of this fame with too much limelight on social media controversies erupting around her.

Amid all that, in a recent chat show, Jacqueline has spoken to Shilpa Shetty about the violation of her privacy and things being written about her on social media. The 'Bachchhan Paandey' star shared that all of it can easily make a person 'bitter' but suggested everyone not to let it.

Shilpa Shetty, on her chat show, 'Shape of You', asked Jacqueline how she deals with the violation of her privacy. To this, Jacqueline said that over the years, she has learnt that one should not let all of it change one into a bad person.

Jacqueline also shared how things can be written about her 'randomly' without any 'clarification'. However, she said that one needs to stay positive and not let the invasion of privacy or anything else change a person.

She further said that there are times when on social media there are things that have not been checked and that it is like a 'war' against you.

On the work front, Jacqueline will be seen in 'Bachchhan Paandey' with Akshay Kumar and Kriti Sanon. She also has been promoting the film over the past few days. Jacqueline, Akshay and Kriti starrer releases on March 18.