'It backfired a little bit' 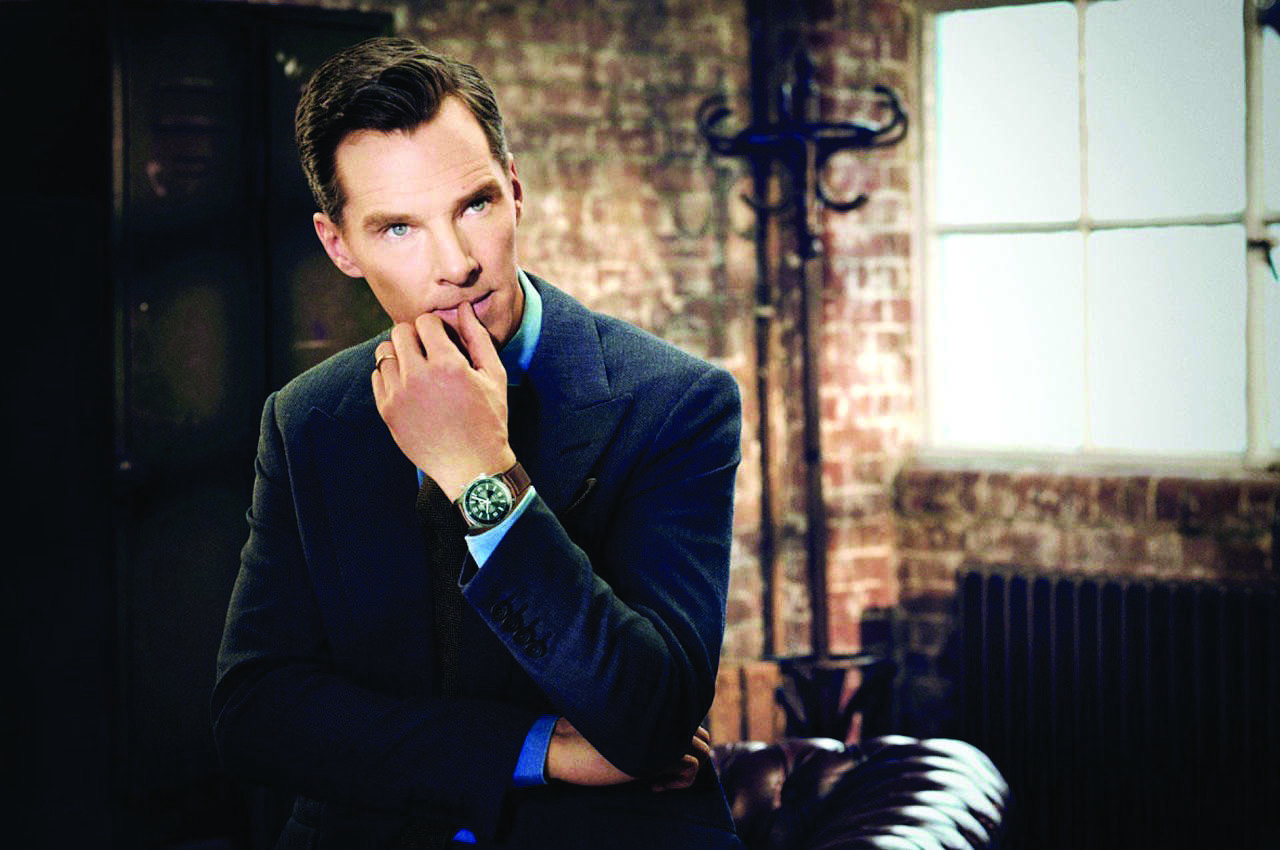 Benedict Cumberbatch admitted that his contentious 'Zoolander 2' role was a mistake. Aside from his breakthrough role as the titular detective on the 'BBC' series 'Sherlock', the English actor is best known for his portrayal of the Marvel Cinematic Universe's neurosurgeon-turned-sorcerer, 'Doctor Strange'.

Soon before his debut as the 'Marvel' superhero Doctor Strange in 2016's 'Doctor Strange', Cumberbatch sparked controversy with his role in 'Zoolander 2' as All, a non-binary fashion model.

The 2016 film was a delayed sequel to the 2001 smash comedy written and directed by Ben Stiller, who again played the eponymous dimwitted ex-supermodel. The sequel reintroduced several of the original cast members, including Owen Wilson and Will Ferrell, as well as Penélope Cruz and Kristen Wiig. Though Cumberbatch did not address the topic publicly at the time, he is now speaking out years later.

Benedict Cumberbatch stated that his role in 'Zoolander 2' was a mistake during an interview with his co-star Penélope Cruz for Variety's 'Actors on Actors' series.

He said as per 'Screenrant', "There was a lot of contention around the role, understandably now. And I think in this era, my role would never be performed by anybody other than a transgender actor. But I remember at the time not thinking of it necessarily in that regard and it being more about two dinosaurs, two heteronormative clichés not understanding this new diverse world. But it backfired a little bit."