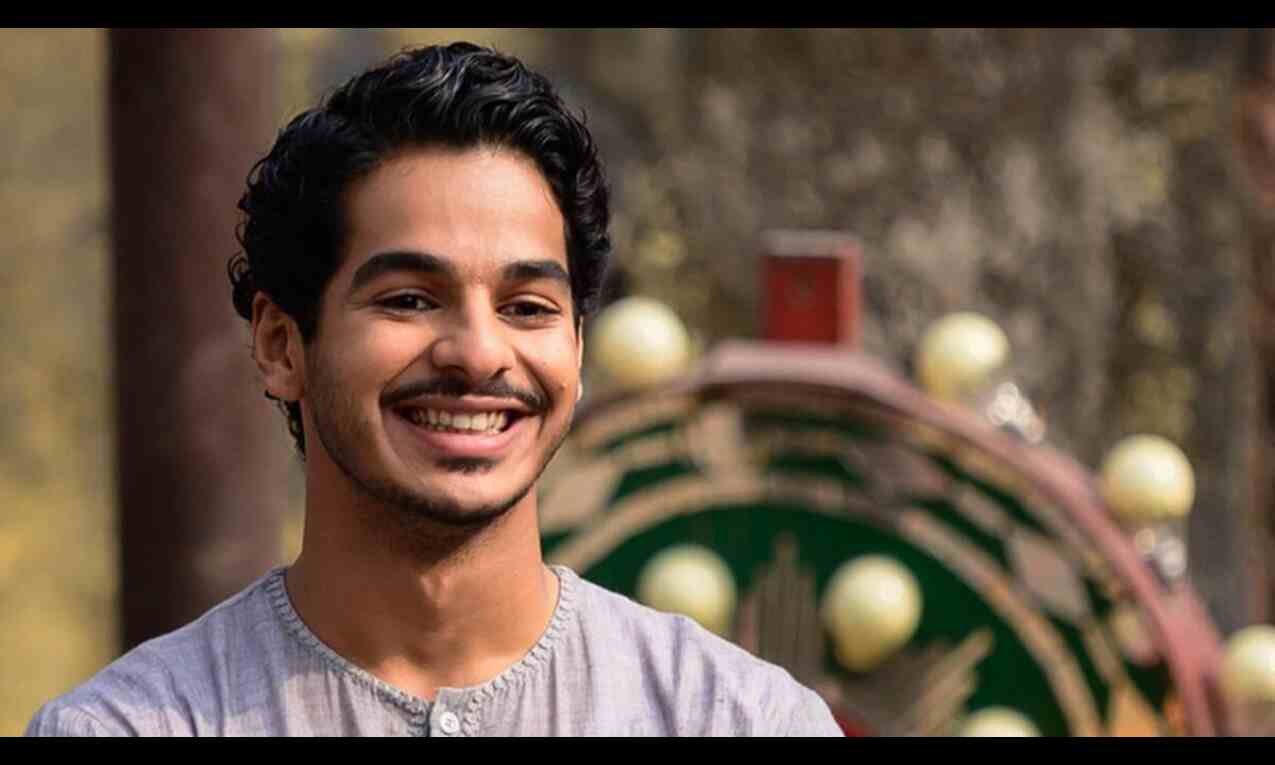 Backed by producers Ronnie Screwvala and Siddharth Roy Kapur, the film is directed by Raja Krishna Menon of "Airlift" fame.

"Pippa" is billed as a heroic tank battle film that underscores the bravery of Brigadier Balram Singh Mehta (Khatter), a veteran of the 45th Cavalry tank squadron, who, along with his siblings, fought on the eastern front during the Indo-Pakistan War of 1971.

"Filled with gratitude for the experience of this film. It's been a dream to work with a team as excellent as this one. Humbled and brimming with love. This is your Captain Balram Singh Mehta signing off from #Pippa," the actor wrote alongside fresh stills from the movie.

The film is based on Brigadier Mehta's book "The Burning Chaffees". Its title is taken from the Russian amphibious war tank called the PT-76, popularly known as "Pippa".

The film will hit the theatres on December 9 this year.