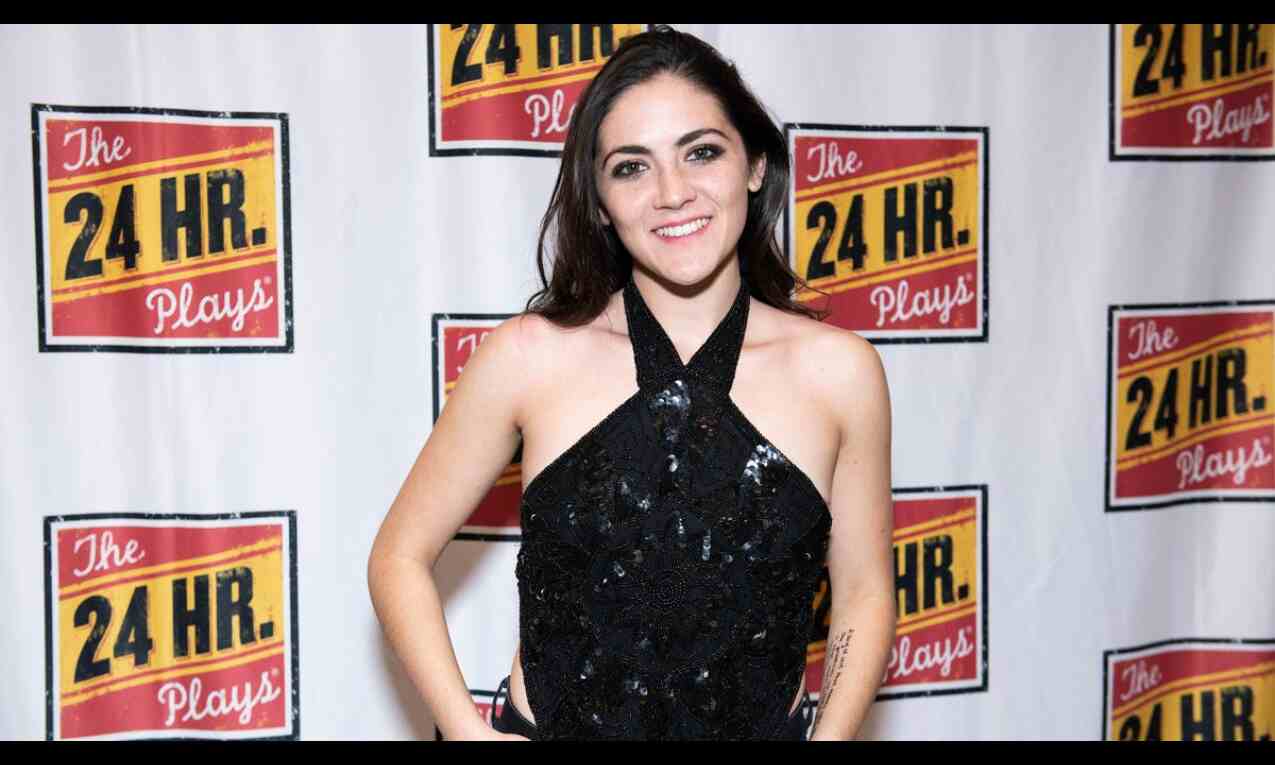 According to Deadline, production on the film is currently underway in the Cayman Islands.

Derek Steiner has penned the script.

The story follows Laurie Saltair (Fuhrman), who discovers the comatose man, Clayton, in Unit 234 of her family's storage facility while working the night shift alone. What transpires is a thrill ride of a cat-and-mouse game for Laurie and Clayton to survive the night.

The film is fully financed by Productivity Media.