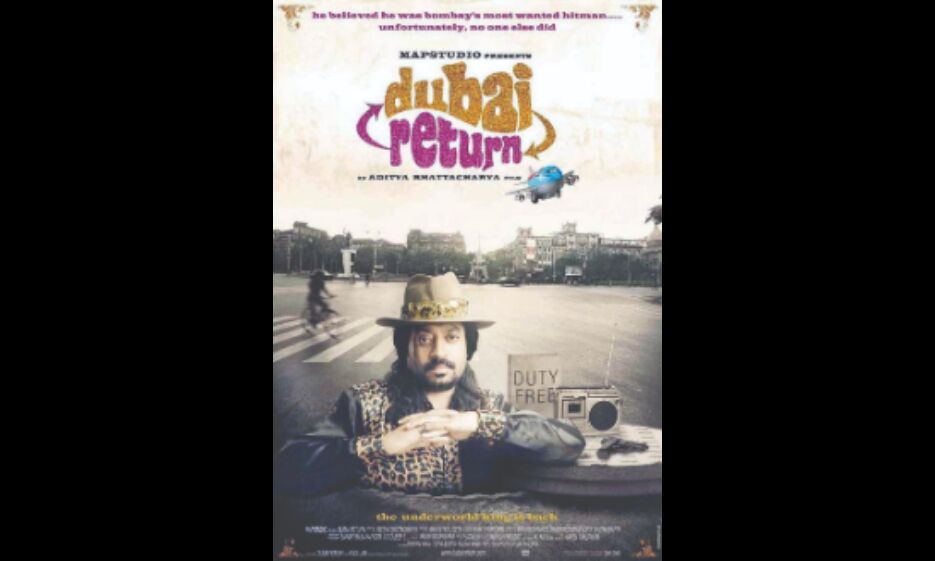 The film was screened at 'International Film Festival of India (IFFI) in 2005 but never had a theatrical run.

'Dubai Return', a comedy, is based on a story by Vinay Chaudhary. Irrfan plays the role of Aftaab Angrez, a small-time gangster in the film. Aditya's highly acclaimed debut feature film 'Raakh', starring Aamir Khan, is streaming on BFF's platform as well.

A 'Filmkaravan' and 'YouTube' collaboration, 'BFF' was launched in February this year. Abhay Deol and senior film critic and film festival programmer, Aseem Chhabra joined its advisory board recently.

Pooja Kohli, artistic director at 'BFF' said, "Aseem and I have been partners in crime since our days together at the 2006's 'New York Indian Film Festival' (NYIFF). A few days ago, we talked about our favourite films from years past that we should showcase and he mentioned some fantastic titles, including Aditya's 'Dubai Return', starring the irreplaceable Irrfan. I am thrilled that he is coming on board as an advisory board member of the 'Bandra Film Festival', so we can continue to bring the best of cinema to everyone."