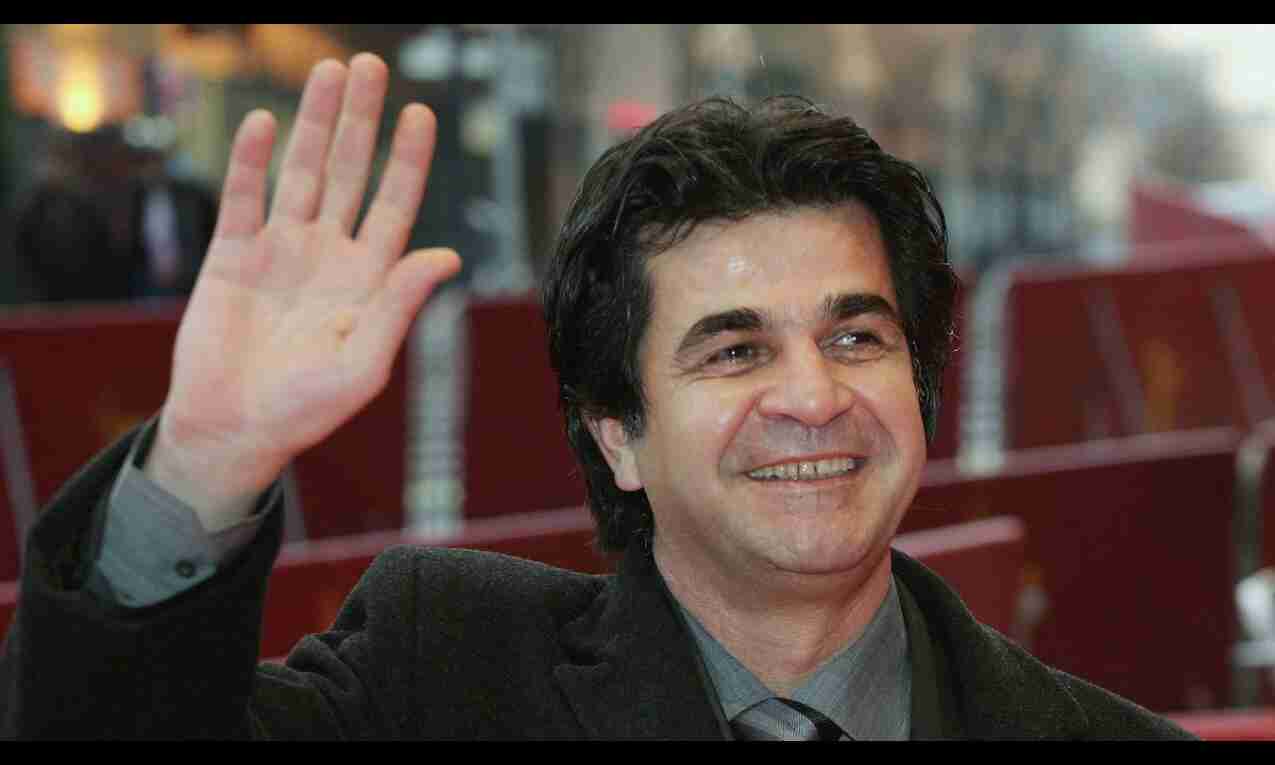 Dubai: Iran has arrested an internationally renowned filmmaker, several newspapers reported on Tuesday. It's the third Iranian director to be locked up in less than a week as the government escalates a crackdown on the country's celebrated cinema industry.

Jafar Panahi, one of Iran's best-known dissident filmmakers, had gone to the prosecutor's office in Tehran on Monday evening to check on the cases of his two colleagues detained last week when security forces scooped him up as well, the reports said.

A colleague of Panahi, who spoke on condition of anonymity because of fear of reprisals, told The Associated Press that authorities sent Panahi to Iran's notorious Evin Prison to serve out a prison term dating back years ago.

In 2011, Panahi received a six-year prison sentence on charges of creating anti-government propaganda and was banned from filmmaking for 20 years. He was also barred from leaving the country.

However, the sentence was never really enforced and Panahi continued to make underground films without government script approval or permits which were released abroad to great acclaim.

Panahi has won multiple festival awards, including the 2015 Berlin Golden Bear for Taxi, wide-ranging meditation on poverty, sexism and censorship in Iran and the Venice Golden Lion in 2000 for The Circle, a deep dive into women's lives in Iran's patriarchal society.

The Berlin International Film Festival said it was dismayed and outraged to hear of Panahi's arrest.

The arrest of Jafar Panahi is another violation of freedom of expression and freedom of the arts, the festival directors said.

His arrest came after the arrest of two other Iranian filmmakers, Mohamad Rasoulof and Mostafa al-Ahmad.

Authorities accused Rasoulof and al-Ahmad of undermining the nation's security by voicing opposition on social media to the government's violent crackdown on unrest in the country's southwest.

Following the catastrophic collapse of the Metropol Building that killed at least 41 people in May, protests erupted over allegations of government negligence and deeply rooted corruption.

Rasoulof won the Berlin Film Festival's top prize in 2020 for his film 'There Is No Evil' which explores four stories loosely connected to the themes of the death penalty in Iran and personal freedoms under tyranny.

In 2011, Rasoulof's film Goodbye won a prize at Cannes, but he was not allowed to travel to France to accept it.

The Cannes Film Festival sharply condemned the arrests of the three filmmakers as well as the wave of repression obviously in progress in Iran against its artists.

The increased pressure on filmmakers follows a wave of arrests in recent months as tensions escalate between Iran's hard-line government and the West.

Security forces have arrested several foreigners as talks to revive Tehran's nuclear accord with world powers have hit a deadlock.