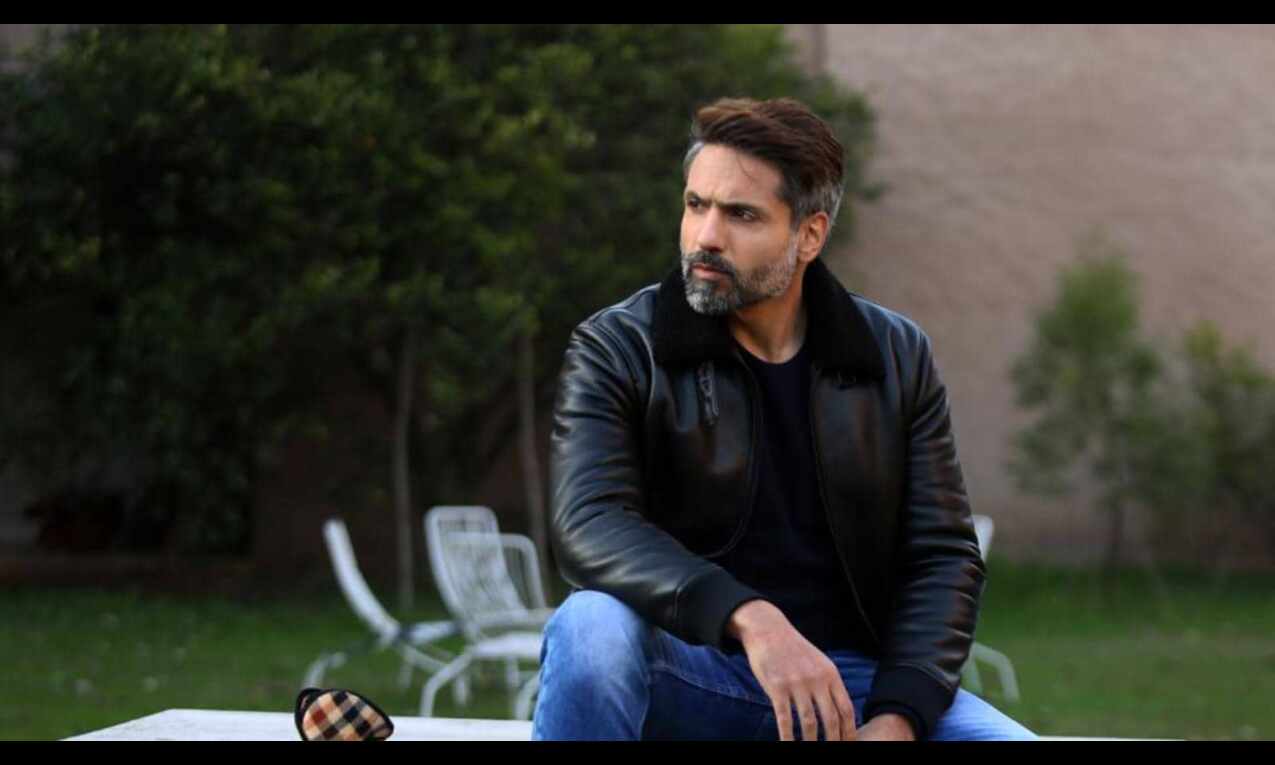 Directed by Manoj Khade, the 10-episode series is billed as a "hair-raising story of revenge" set in Uttarakhand.

According to the streamer, the series traces the game of cat and mouse between the SSP of the state's police force and a highly influential drug lord, "which soon takes a nasty, life-altering turn".

Khan, who plays police officer Arvind Rawat on the show, said he was drawn to the "compelling and captivating" plot of the series.

"The character of a police officer was clutter-breaking compared to the other OTT shows. We really hope the audiences look forward to it and shower the show with love and affection," the actor said in a statement on Tuesday.

The series is produced by Vinay G Rai, Vijay Desai and Viral Pandya under the banners of VR Motion Films, Sebhariya Pictures and Hetal Multimedia Films.

While Kaustav Biswas is credited as the screenplay writer, Rishang Mangaonkar has lensed the show.