'Inshallah was shelved because Salman and Sanjay had creative differences' 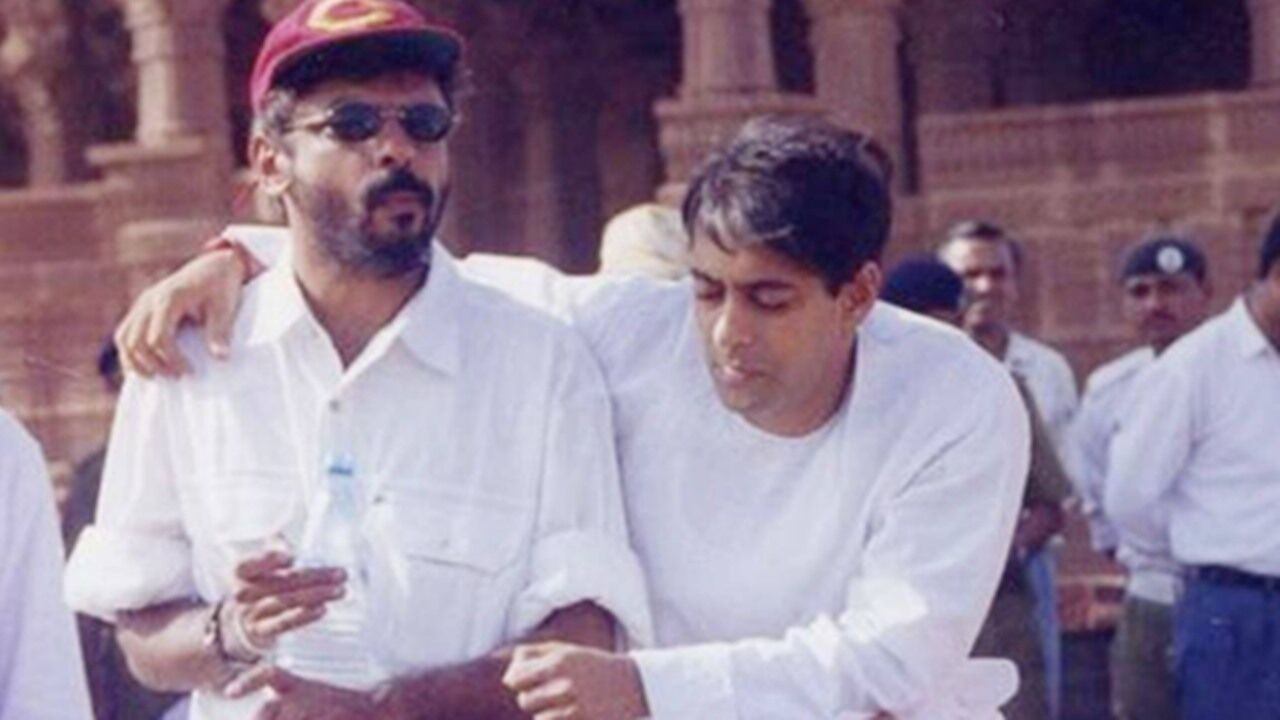 Film producer Jayantilal Gada spoke about the shelving of 'Inshallah', a planned film from director Sanjay Leela Bhansali, which was supposed to star Salman Khan and Alia Bhatt. The project fell apart after Salman and Bhansali had creative differences, reportedly about the film's ending and the filmmaker moved on to 'Gangubai Kathiawadi'.

In a new interview, Jayantilal Gada refused to go into details but confirmed the creative differences.

He told an entertainment news portal: "Yes, we had started work on that film. However, I believe Sanjay Leela Bhansali and Salman Khan had some creative differences. I do not know exactly as we do not get into such matters. So, that got shelved and 'Gangubai Kathiawadi' went on floors."

In a 2019 interview with a leading daily, Salman said that his friendship with Bhansali will remain and praised his conviction.

"When he came to me with this film, I liked it and we decided to work together again. One thing I can say is that Sanjay would not do gaddaari with his film. I want him to make the film he wants to make. Nothing changes between us as friends and I'm sure nothing has changed in Sanjay's heart for me. I'm extremely close to his mother (Leela) and sister (Bela). I wish him all the best. He and I will still work in the future on a film, 'Inshallah'." Calling Salman a 'very dear friend' he said, "We all change as people. So, he has changed and in his mind, I have changed."

The director also shared they are on good terms.