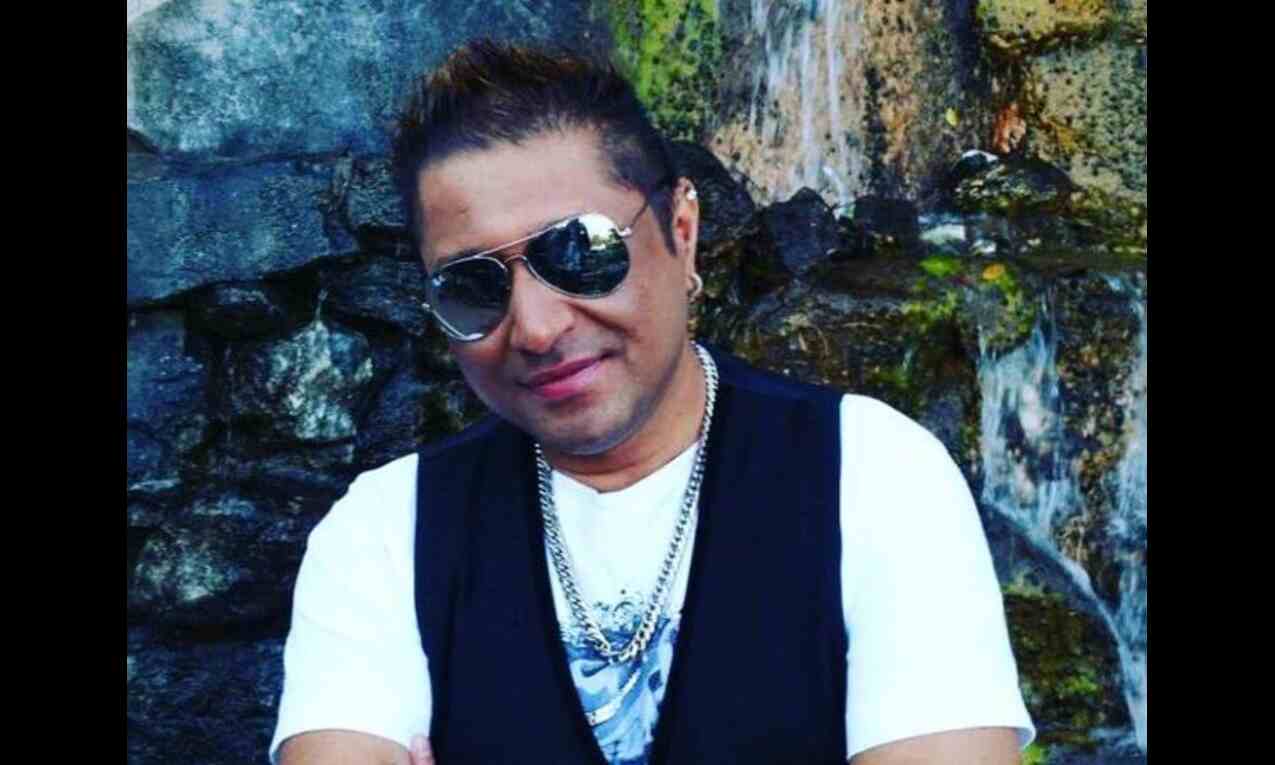 Mumbai: Indie pop sensation Tarsame Singh Saini, popularly known as Taz, has died after a prolonged illness. He was 54.

According to a family friend, the UK-based musician was diagnosed with hernia pre-COVID and wasn't keeping well since then.

"He was diagnosed with a hernia pre-COVID but couldn't get a hospital bed during the lockdown. Then he went into a coma in March, came out but never recovered. He died on Friday in hospital," the family friend told PTI.

The singer's family had posted about his health condition in a statement on his official Instagram account late last month, sharing that he had come out of the coma.

Indian-origin British filmmaker Gurinder Chadha was one of the first to share the news of Taz's demise and said she was "heartbroken".

"Heartbroken to hear that a pioneer of the British Asian music scene has just left us. You cannot underestimate my excitement at hearing #HitTheDeck. By #jonnyZee then @tazstereonation pure Br'Asian pop fusion. for all the joy you gave me Taz God Bless you," Chadha posted on Twitter.

Another popular artiste of the '90s Bally Sagoo wrote, "RIP brother @tazstereonation You will truly be missed. #TazStereoNation."

"Can't believe it! Extremely Saddened & Shocked May he Rest in Peace," Sami wrote on Twitter.

The musician, considered to be a pioneer of cross-cultural Asian fusion music, was the lead singer of the band Stereo Nation, known for songs like "Pyar Ho Gaya", "Nachenge Saari Raat" and "Gallan Gorian".

Taz, who went by the name Johnny Zee during the initial days of his career, is credited for composing hit film songs like "Daroo Vich Pyar" (Tum Bin), It's magic' (Koi Mil Gaya) and "Mujhpe to Jadoo" (Race) among others.

BBC Asia Network also paid tribute to the musician, who they said was instrumental in the evolution of the British Asian music scene.

"We're deeply saddened by the passing of @tazstereonation, who has played an instrumental part in the British Asian music scene. Our thoughts are with his family, friends and fans," the post read.