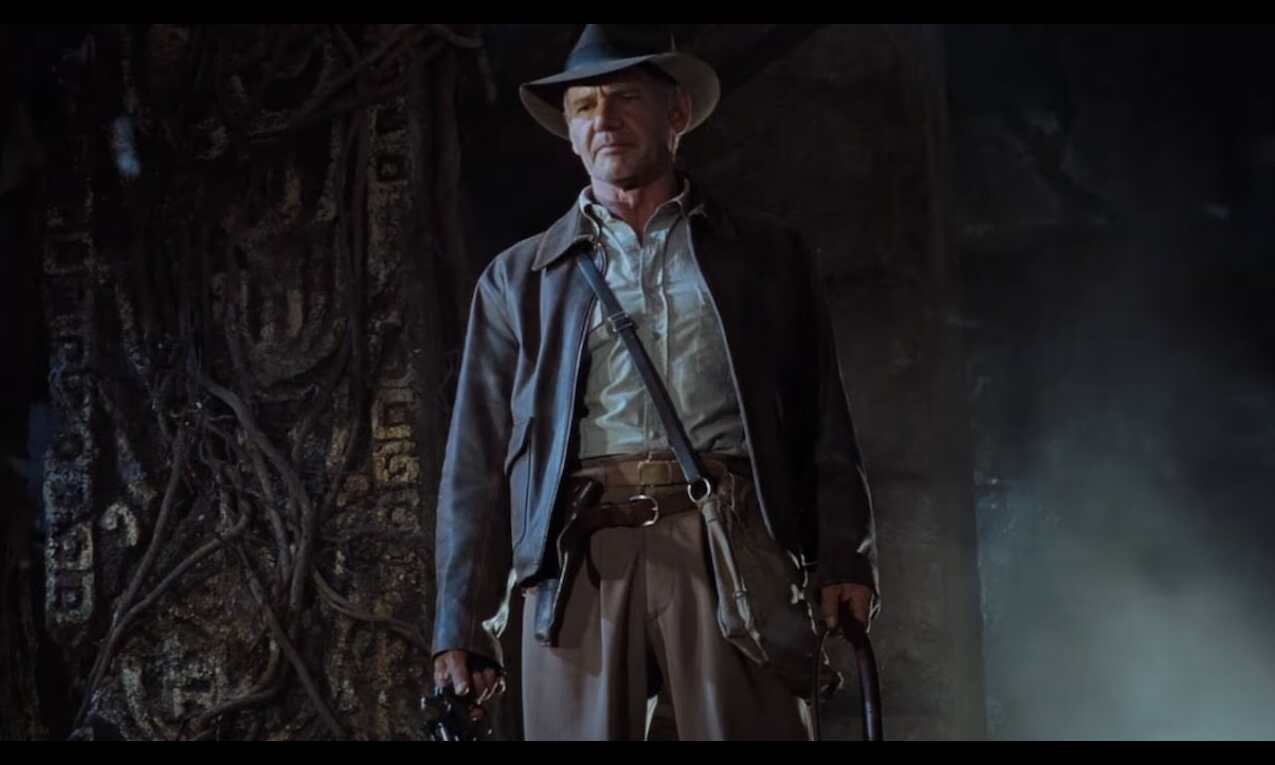 According to Deadline, the actor shared the release date and first look of the last film in the movie series at the "Star Wars" celebration in Anaheim, California.

He told the audience that the film is almost complete and will once again feature the music of John Williams.

Ford is returning to the role of legendary hero archaeologist for the movie, being directed by "Logan" helmer James Mangold.

"Indiana Jones 5" is produced by Steven Spielberg, who helmed the first four movies, along with Kathleen Kennedy, Frank Marshall and Simon Emanuel.