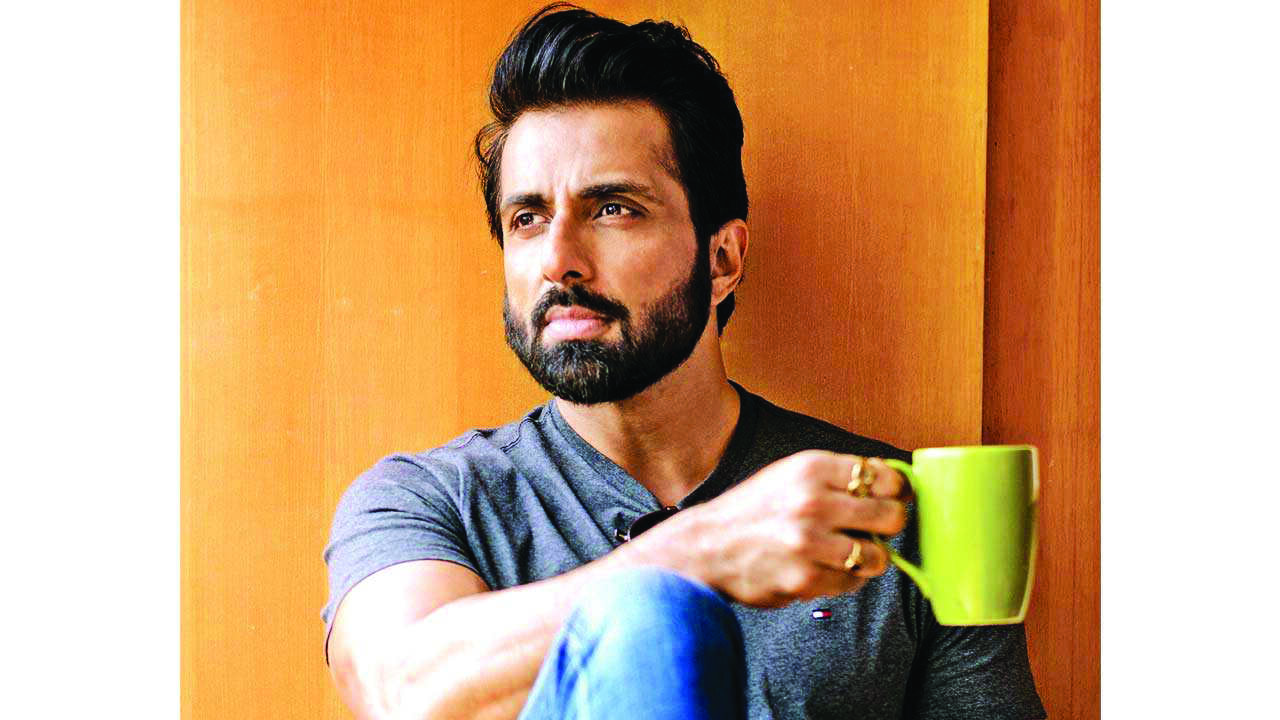 A Congress leader on Thursday shared a video showing a woman from Madhya Pradesh who was apparently stuck in Ukraine singing the praises of Bollywood actor Sonu Sood for lending a helping hand.

Ajay Singh, a state Congress leader, tweeted the video in which the woman who hails from Rewa district of MP is heard talking about the actor's philanthropy.

Hello, I am Shrishti Singh. We boarded a train. Sonu Sood's team has helped us hugely.... It guided us at every moment. Look how many students are sitting around -- all are Indians," the woman, who seemed to be somewhere near Ukraine's borders, said. "The train is packed with Indians. Sonu Sood is guiding us every moment. He worked day in and day out (to help the stranded Indian nationals)," she added.

The woman's praise for the actor came at a time when the Indian government has launched "operation Ganga" to rescue the Indians stranded in Ukraine amid the Russian invasion, and deputed four central ministers for overseeing the evacuation from eastern Europe.

The Congress leader in his tweet also congratulated Sood and his team for their work. Sood had earlier come in for praise when he helped scores of migrant labourers who were trying to return to their home states during the coronavirus-induced lockdown in 2020.