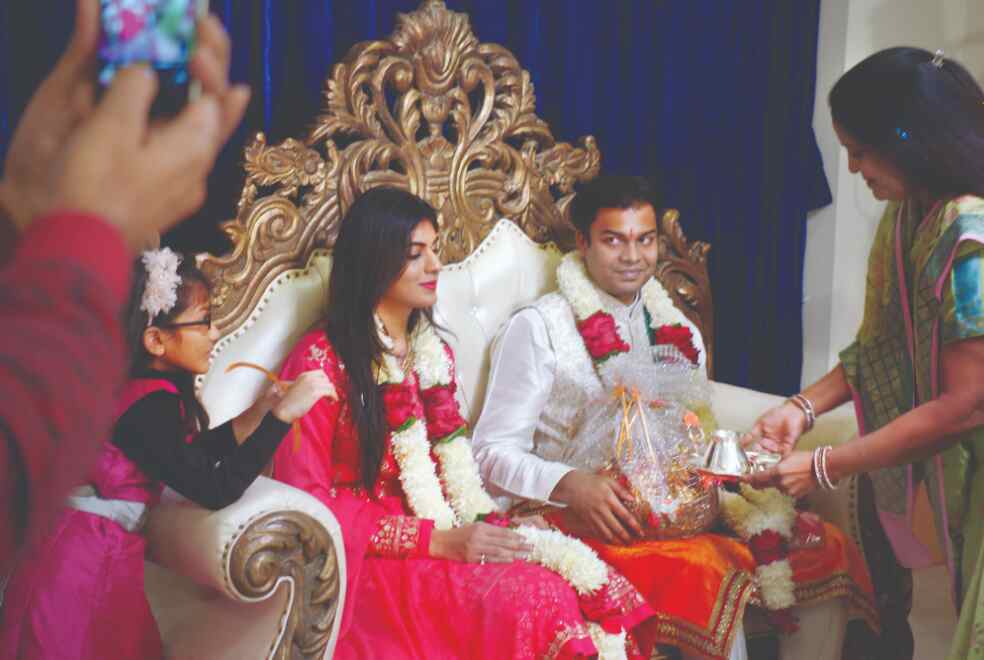 On the morning of July 13, the Emmy-winning father-daughter Ron Cephas Jones and Jasmine Cephas Jones unveiled the nominations for the 73rd Emmy Awards, including 'Indian Matchmaking', 'The Crown' and many others. 'The Crown' tied with 'The Mandalorian' for the most Emmy nominations with 24 apiece, but the 'Marvel' universe also got bragging rights with runner-up 'WandaVision'.

'Indian Matchmaking', a hit digital reality show, got nominated in the 'Unstructured Reality Program' category. It features Sima Taparia, a real-life matchmaker from Mumbai, who finds matches for Indian families across the world. The show will be competing against other series such as 'Becoming', 'Below Deck', Ru Paul's 'Drag Race Untucked' and 'Selling Sunset'.

Netflix's 'The Crown' received its fourth nomination for the 'Best Series' and is likely the streaming service's best chance to win its first-ever top series trophy. The British royal drama moved closer to contemporary events with its version of the courtship and rocky marriage of Prince Charles and Diana Spencer, played by Josh O'Connor and Emma Corrin.

"These nominations represent the work done in television through the most challenging year I can think of," said TV academy chief executive Frank Scherma, before the first nominees were announced.

He added, "While many of us in our medium worked remotely throughout the last 18 months, I have to say it feels so good to be getting back on a set. Making great television is a collaborative group effort where the sum equals more than the parts and I cannot tell you how much I have missed it."

The nominees for 'Best Drama Series' include 'The Boys'; 'Bridgerton'; 'The Crown'; 'The Handmaid's Tale'; 'Lovecraft Country'; 'The Mandalorian'; 'Pose' and 'This Is Us'.

For the category of the 'Best Miniseries, 'The Queen's Gambit'; 'I May Destroy You'; 'Mare of Easttown'; 'The Underground Railroad' and 'WandaVision' were named as the nominees.

In the category of 'Outstanding Variety Talk Series', 'Conan'; 'The Daily Show with Trevor Noah'; 'Jimmy Kimmel Live'; 'Last Week Tonight with John Oliver' and 'The Late Show with Stephen Colbert' were nominated.

The awards ceremony of September 10, which was held virtually in 2020 because of the COVID-19 pandemic will air live on 'CBS' from a theatre and include a limited in-person audience of nominees and guests. Cedric the Entertainer will be the host.