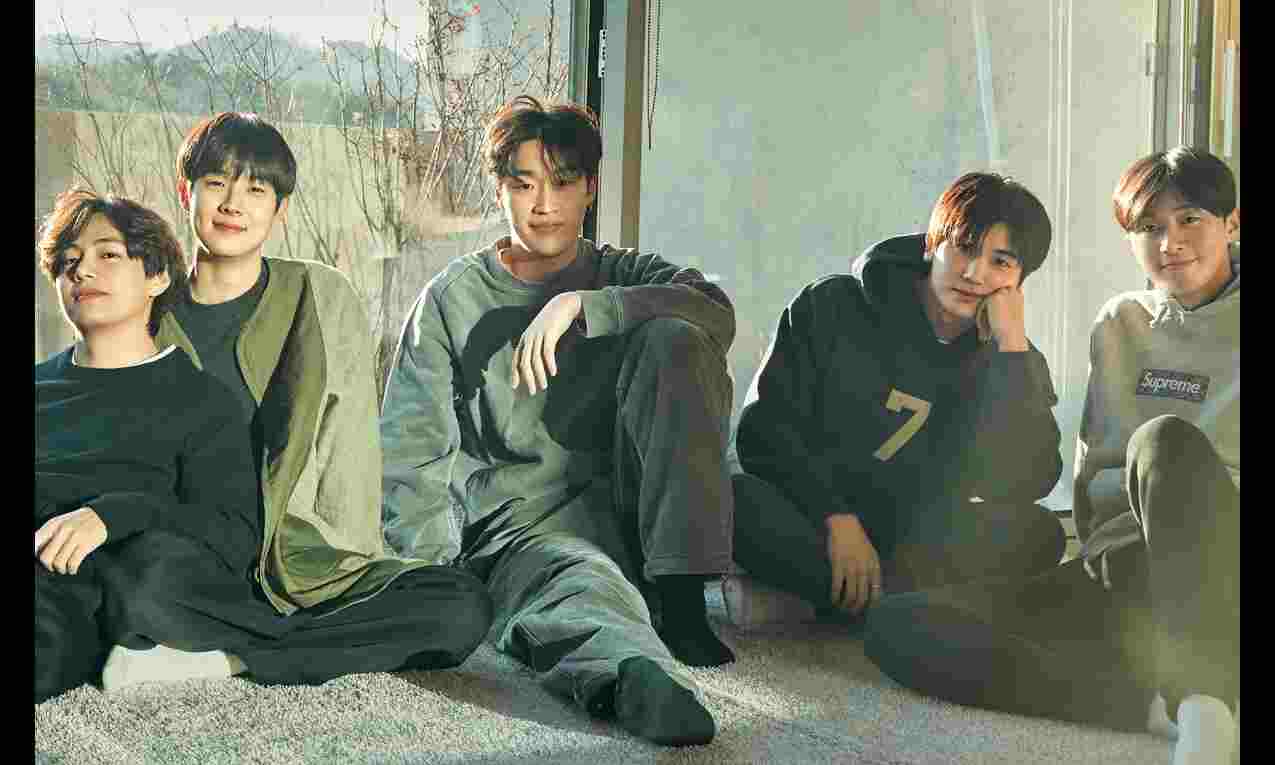 A spin-off of "In the Soop", the upcoming show will see the five celebrity friends embark on a healing trip to the countryside of their native South Korea.

"We know you've been waiting for this #IN_THE_SOOP: Friendcation streams 22 July on #DisneyPlusHotstar India. #V #ParkHyungSik #ParkSeoJoon #Peakboy #ChoiWooShik," the streamer said in a tweet.

The makers also dropped the first-look poster of the quintet, called the Wooga Squad, from the show. The word 'soop' means 'forest' in Korean.

"In The Soop: Friendcation" will air every Friday on South Korean cable network JTBC at 9 pm (KST) and will be available on Disney+ Hotstar at 11 pm (KST).

V (real name Kim Tae-hyung) co-starred with Park Seo-joon and Park Hyung-shik in the 2016 Korean period drama "Hwarang". Park Seo-joon and Choi Woo-shik had appeared in the hit K-drama "Fighting for My Way" (2017) and the multiple Oscar-winning Korean-language film "Parasite".

Kwon Sung-hwan, better known by his stage name 'Peakboy', had roped in his four friends for a special appearance in the music video of his 2021 song "Gyopo Hairstyle", alongside model-actor Han Hyun-min.

The new series is an offshoot of the "In the Soop" series, created by HYBE Corporation.

In the past, the company has released two seasons of "BTS In the Soop", which followed the Grammy-nominated superhit septet on their time away from work, and one season of "SEVENTEEN In The Soop", revolving around the 'Performance Kings' relaxing in the woods.