In search of the truth behind Alexander's legendary journey 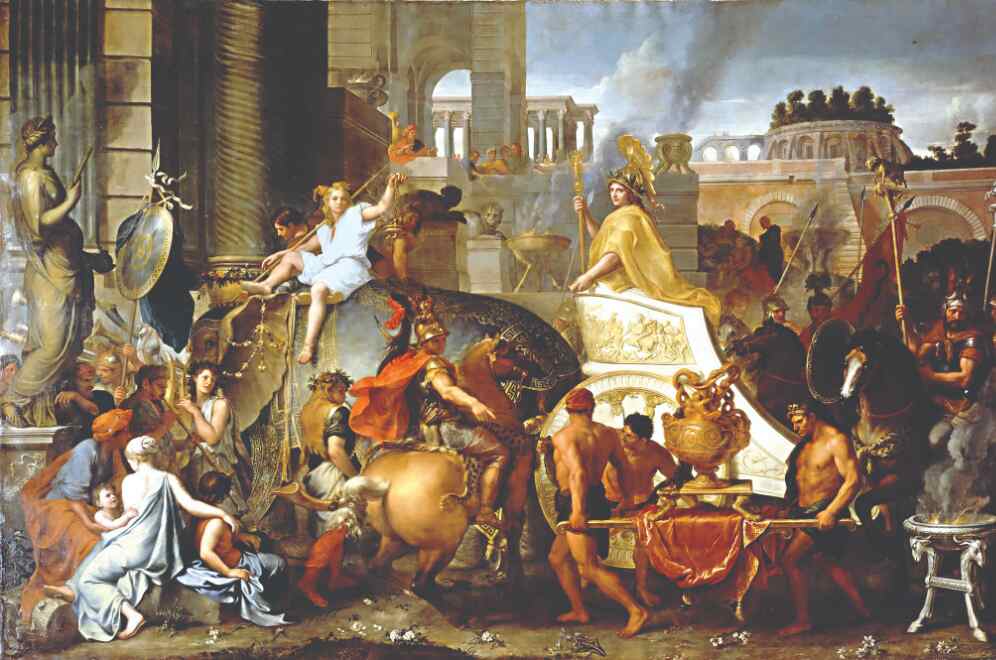 Michael Wood retraces Alexander the Great's amazing journey from Greece to India, searching for the truth behind the legend and experiencing the tremendous scale of his achievements.

Using the ancient historians as his guides, Wood follows Alexander's journey as closely as possible, crossing deserts and rivers, from Turkey to war-torn Afghanistan.

As the journey progresses, he recreates the drama of Alexander's epic marches and bloody battles. All along the way, he

finds proof of the survival of the legends surrounding Alexander, a leader whose life has excited the world's imagination for 2,000 years. In the third episode titled 'Across the Hindu Kush', Wood follows Alexander's route as the great warrior treks over the Khawak pass in Afghanistan, crosses the Oxus river and follows the golden road to Samarkand.

Alexander continues to Alexandria the farthermost Khodzent in Tajikistan, which retraces his famous victory at the Sogdian rock and visits the ruins of the ancient city of Balkh with the help of an Afghan warlord.