Important to maintain the rhythm: Jeetendra Kumar on success of 'Panchayat 2' 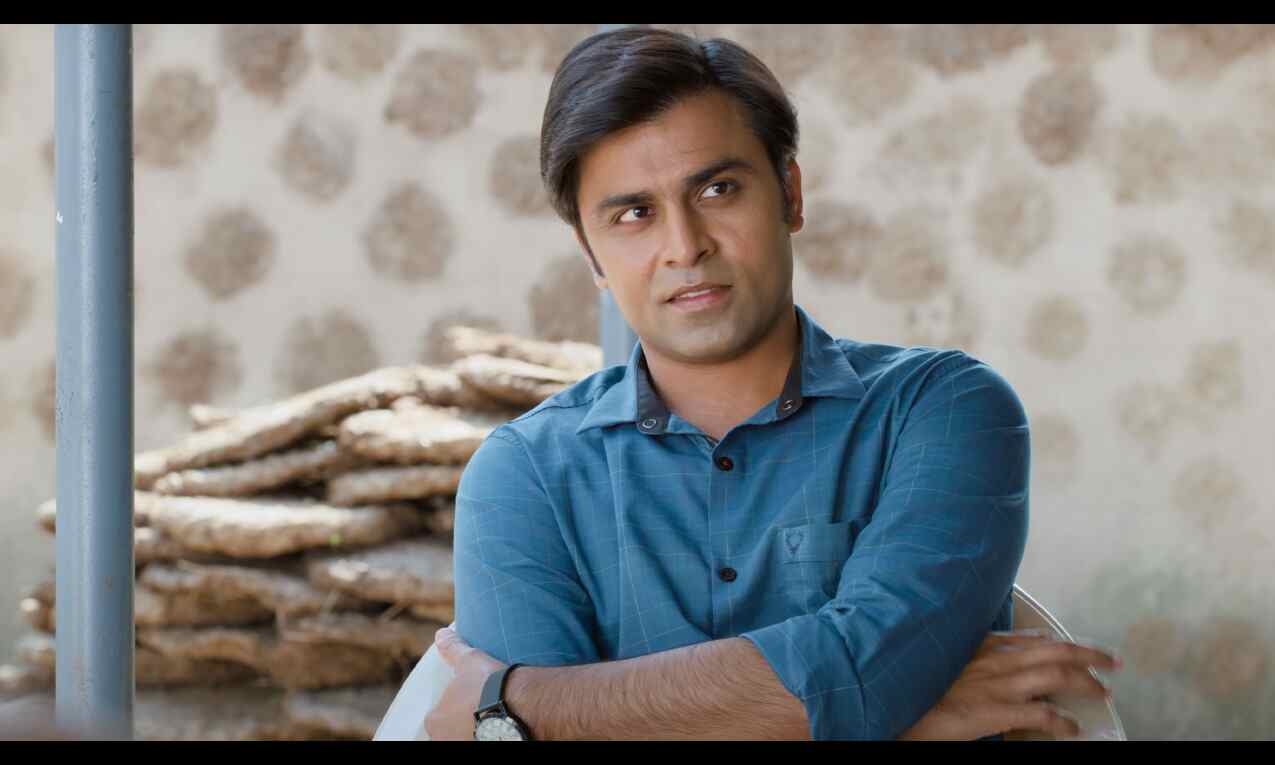 Mumbai: Actor Jeetendra Kumar says it was not easy to step into the world of "Panchayat" for the second season as he wanted to maintain the rhythm of the character without "overdoing" anything.

Released on May 20, the comedy-drama series, which captures the journey of an engineering graduate in rural India, received positive reviews from the critics and has been hailed for its impressive writing and performance.

The 31-year-old actor said the team knew that viewers were expecting a lot from them following the success of the first season.

To prepare for the second season, Jeetendra revisited the first season and did extensive rehearsals with the writer, director and his co-actors.

"I didn't want to miss the rhythm of the season. Initially, there was a nervousness but within two-three days of commencing shoot for season two, things fell in place."

The actor describes his character, an engineering graduate and a CAT aspirant who lands in the village of the lack of better job opportunities, as someone who is sensitive and a bit selfish.

"He wants to do certain things for himself, like for his career. He doesn't express things all out. In season two, Abhishek is comfortable, he is very much involved with the situation of the village," Kumar said, adding, that in real life he is different from Abhishek Tripathi.

"I don't think any character or film has been made along the lines of Panchayat'. I have relied on the writer and director to play this character. They had done the research for the show, so I used all that information for reference. I also saw some YouTube videos of how Panchayat meetings are held and what is the work of a sachiv," he said.

Panchayat, created by The Viral Fever for the Amazon Prime Video, first premiered in April 2020.

Also starring Neena Gupta, Raghubir Yadav, Chandan Roy and others, the first season was appreciated for exploring rural life and its people.

With "Panchayat 2", Kumar said the team was hoping it will strike a chord with the audience as they believed it is a well-written script.

"We all thought our writer Chandan has written it better than the first one. So, we were quite hopeful that it will be liked by people, but there was a bit of nervousness. When the trailer came out, we saw the excitement of the audience and the fact that people have not forgotten the first season, which came two years ago," Kumar added.

The set-up of "Panchayat" - which the actor said is unlike any other small-town story - has appealed to viewers, Kumar said.

"The presentation is different from whatever small-town stories that we have seen in the last 10-15 years onscreen. But what really clicked well with the audience was the halka-phulka (light-hearted) drama of the show."

The show is currently streaming on Prime Video.