I'm the first Patel to ever win an Oscar: Joseph Patel 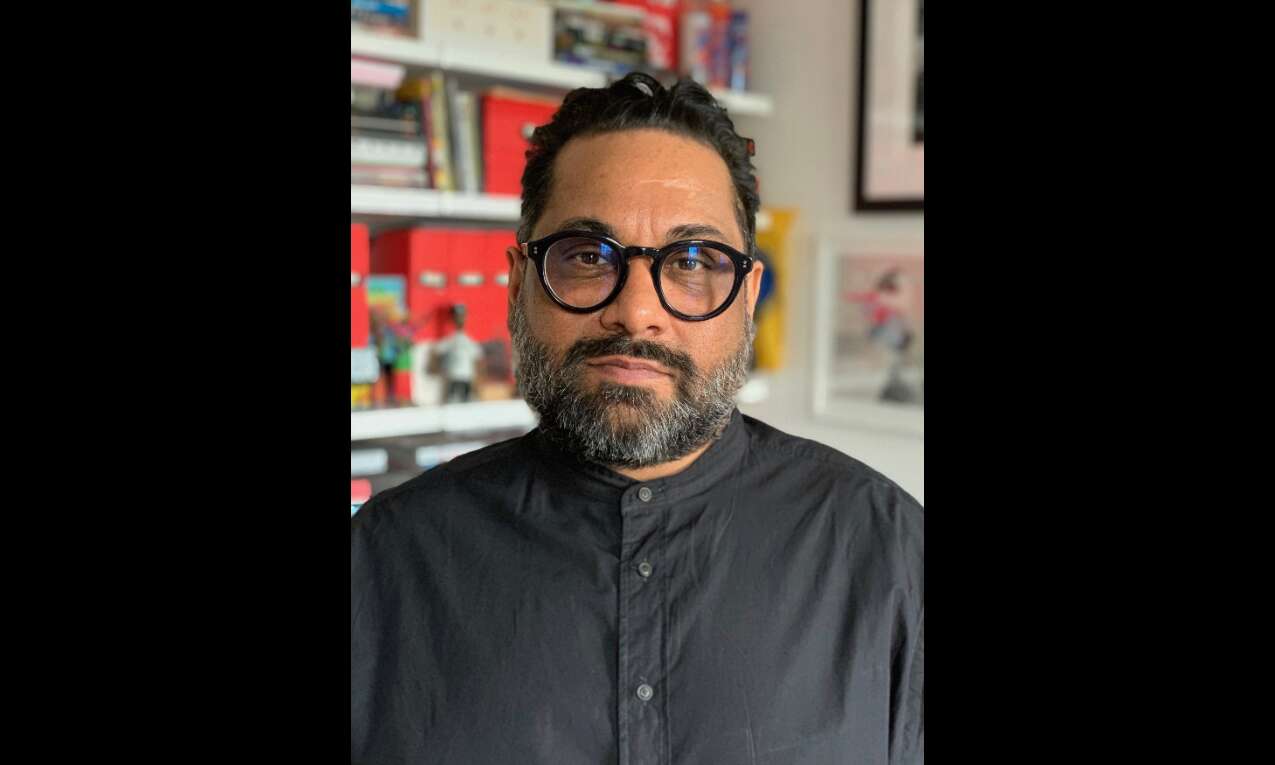 Los Angeles: "Summer of Soul" producer Joseph Patel, an Indian American, said he became the 10th South Asian to ever win an Academy Award after the film bagged the Oscar in the best documentary feature category.

Ahmed and director Aneil Karia won the live-action short Oscar for their film "The Long Goodbye".

"I'm in a room full of journalists so I have to say this because I would be remiss not to. Riz Ahmed earlier tonight became the ninth South Asian to ever win an Academy Award. I became the 10th. Tonight, two South Asians won an Academy Award. Also, this will please my mother I'm the first Patel ever to win an Oscar. So, I am very proud of that," Patel said during the backstage interview post his win on Sunday night.

Roots frontman Thompson, best known by his stage name Questlove, arranged the never-seen-before archival footage of the Harlem Cultural Festival, celebrating African American music and culture, and promoting Black pride and unity, attended by 300,000 people in the summer of 1969.

"Summer of Soul (...Or When the Revolution Could Not Be Televised)" was nominated alongside India's "Writing with Fire", "Ascension", "Flee" and "Attica".

Sadly, the documentary's moment of glory was eclipsed due to the slap gate that happened just before its win was announced.

In a moment that shocked everyone, actor Will Smith slapped comedian Chris Rock for cracking a joke about wife Jada Pinkett Smith's health condition. Rock was on the stage to announce the best documentary feature winner.

Thompson declined to talk about the incident and instead shared his happiness for the documentary's win.

In his acceptance speech on the stage, Thompson said the win for the movie was about "the marginalised people in Harlem that needed to heal from pain".

"It's not lost on me that the story of the Harlem Cultural Festival should have been something that my beautiful mother and my dad should have taken me to when I was five years old," Thompson added.