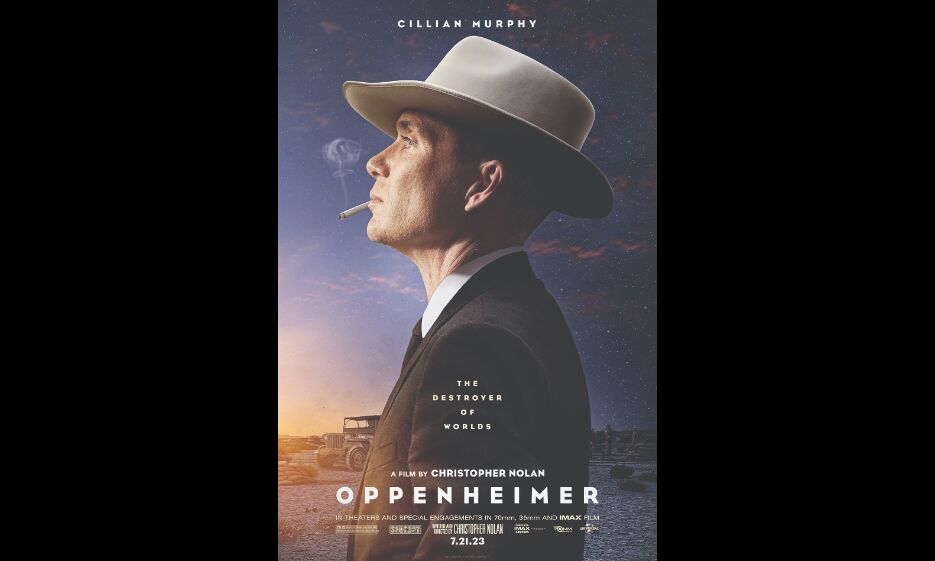 Cillian Murphy confessed that he was surprised when filmmaker Christopher Nolan put him in the starring role of 'Oppenheimer'.

Nolan is generally recognised as one of the most accomplished filmmakers working today, with credits including 'The Dark Knight', 'Inception' and 'Dunkirk'.

Following the underwhelming box office success of his most recent film, 'Tenet', Nolan revealed that his next movie will focus on theoretical physicist J Robert Oppenheimer and his role in the development of the atomic bomb.

After solely playing supporting parts in Nolan's previous productions, the actor said that he is 'thrilled' to be playing the lead this time in such a massive project.

Murphy said as per 'Screenrant', "It is the first time he has cast me in a lead, which I'm still a bit in shock about, but I'm thrilled. It is a huge part and a lot of work. But in my estimation, you are working with one of the greatest living directors, so you are in safe hands."